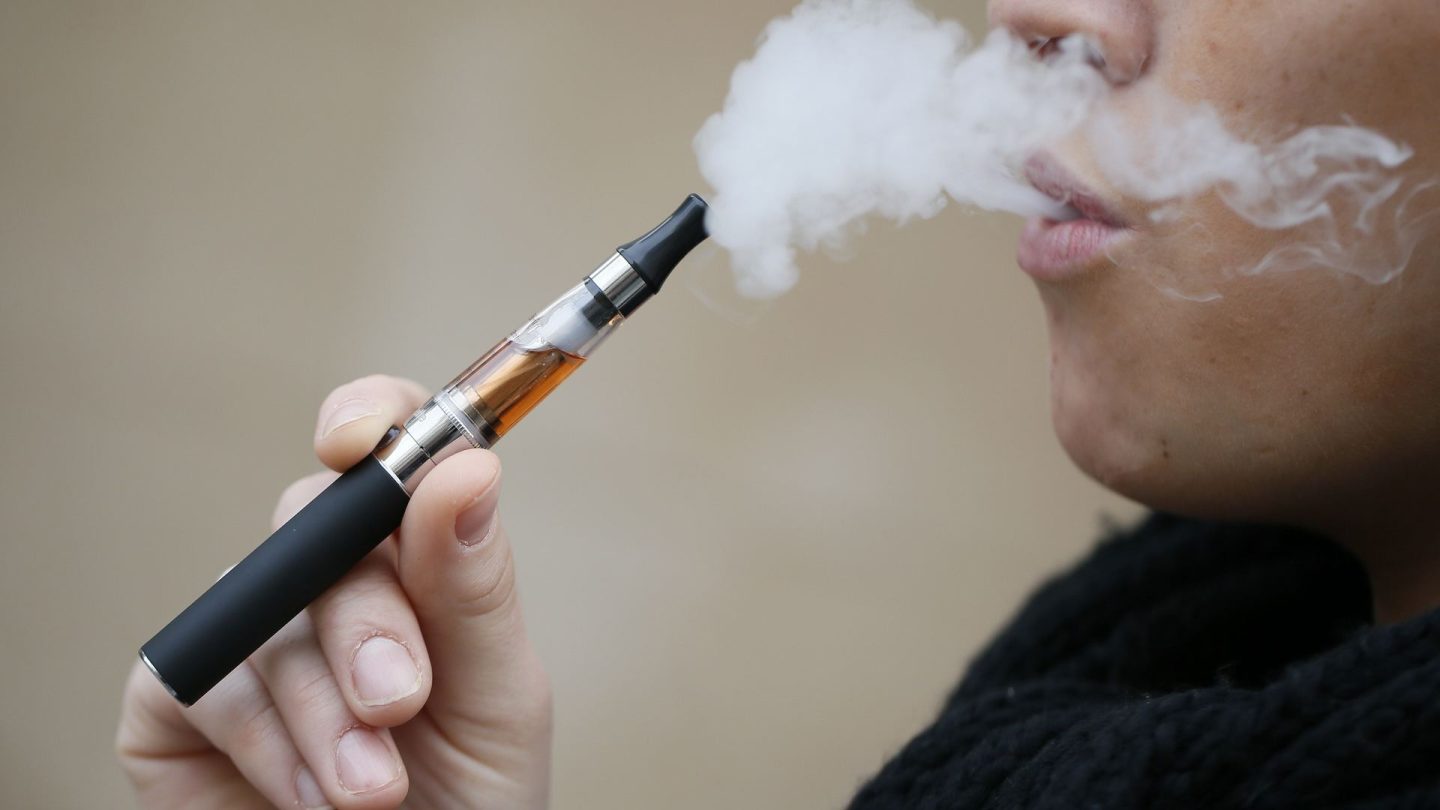 It’s not enough that regular cigarettes pose various health risks, but it looks like e-cigarettes may also raise some significant health concerns, according to a new study.

This time around it’s not the nicotine that’s at issue — instead, Harvard researchers have looked closely at some of the other chemicals found in e-cigarette liquids and have connected one of them to a deadly lung disease.

According to The Telegraph, new research reveals that the chemical used to add flavor to e-cigarettes is known to cause severe lung damage. Inhaling vapors of diacetyl, a chemical that’s used to flavor products such as Cotton Candy and many others, may lead to a respiratory disease called bronchiolitis obliterans.

The study says that while diacetyl is safe when ingested as a component of foods and spirits, it can be hazardous when inhaled over an extended period, according to the United States National Institute of Occupational Safety and Health.

Apparently, workers have developed such diseases in factories that make microwave popcorn where diacetyl flavoring is involved. Inhaled, the chemical causes inflammation, scarring, and constriction of the bronchioles reducing airflow. The only way to cure it known at this time is transplantation.

Greek researchers found last year in a different study that diacetyl is found in 70% of European e-cigarette brands.

Opinions on e-cigarettes were divided even before this new study emerged, The Telegraph notes. Earlier this year, Public Health England advocated for replacing traditional tobacco with e-cigarettes since they are supposed to be safer. But the World Health Organization, the London School of Hygiene and Tropical Medicine and the University of Liverpool are concerned about their safety.