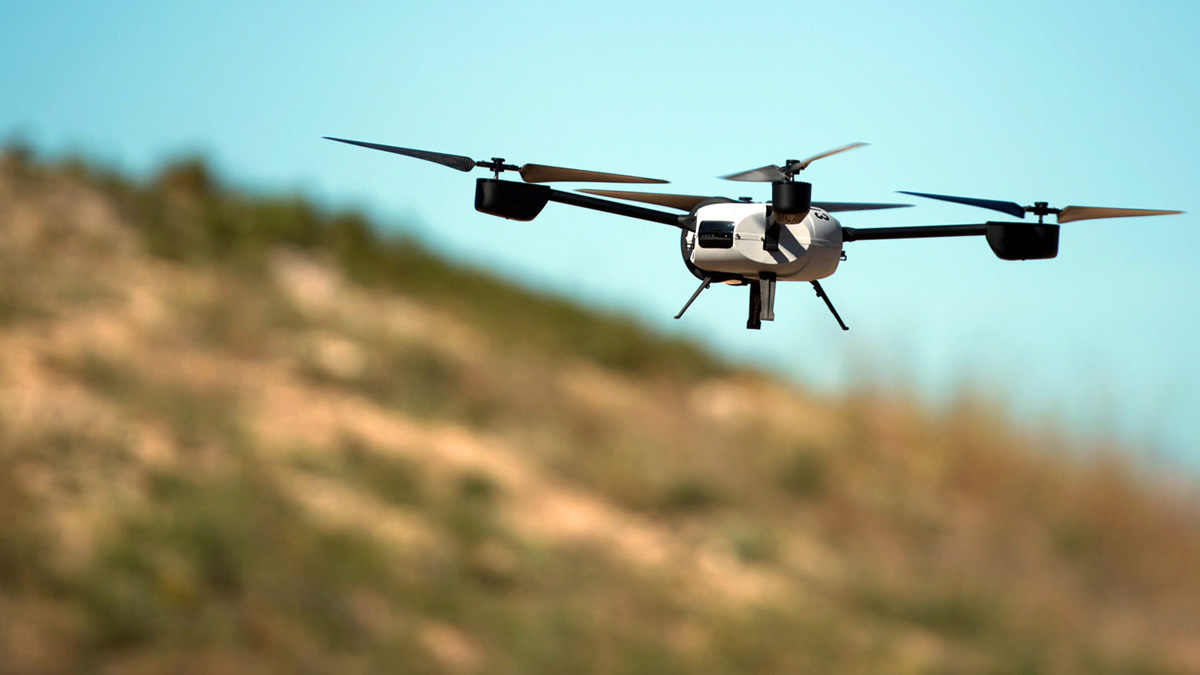 Flying drones, once an activity that was solely within the purview of serious hobbyists, is now more accessible and affordable than ever. While you’ll still have to shell out some serious cash for a premium drone, you can just as well get a moderately priced and capable drone from Best Buy or even Toys”R”Us for less than $200.

With drones becoming more commonplace, the risk of an errant drone causing serious damage or prompting a serious accident in the sky has become a legitimate and growing concern. Consequently, the FAA this past December instituted a rule requiring all individuals who own drones weighing more than .55 pounds to register them with the FAA. Especially as we approach a future where the sky might very well be filled with drones, the FAA’s registration policy is intended to “build a culture of accountability and responsibility.”

DON’T MISS: Man lights 6,000 matches and the result is mesmerizing

Highlighting the serious threat that drones can pose when not used properly, the FAA late last week published a new report indicating that the incidence of drone sightings in restricted air space is growing. From August 2015 through January 2016 in particular, the FAA tallied 583 drone incidents.

“Reports of unmanned aircraft have increased dramatically since 2014,” the report reads. “Safely integrating unmanned aircraft into the national airspace system is one of the FAA’s top priorities, and the agency wants to send a clear message that operating drones around airplanes and helicopters is dangerous and illegal.”

And while most of the drone sightings were of no consequence, some got far too close to manned aircraft.

Many of the reports are pedestrian, and frequently involve seeing a drone near a conventional aircraft. However, some of the observers note that the drones got uncomfortably close — in a few cases, just 50 feet away. There aren’t reports of collisions with aircraft, but at least one pilot had to change course to avoid an accident.

An FAA spreadsheet listing out each and every drone sighting in precise detail can be viewed over here.