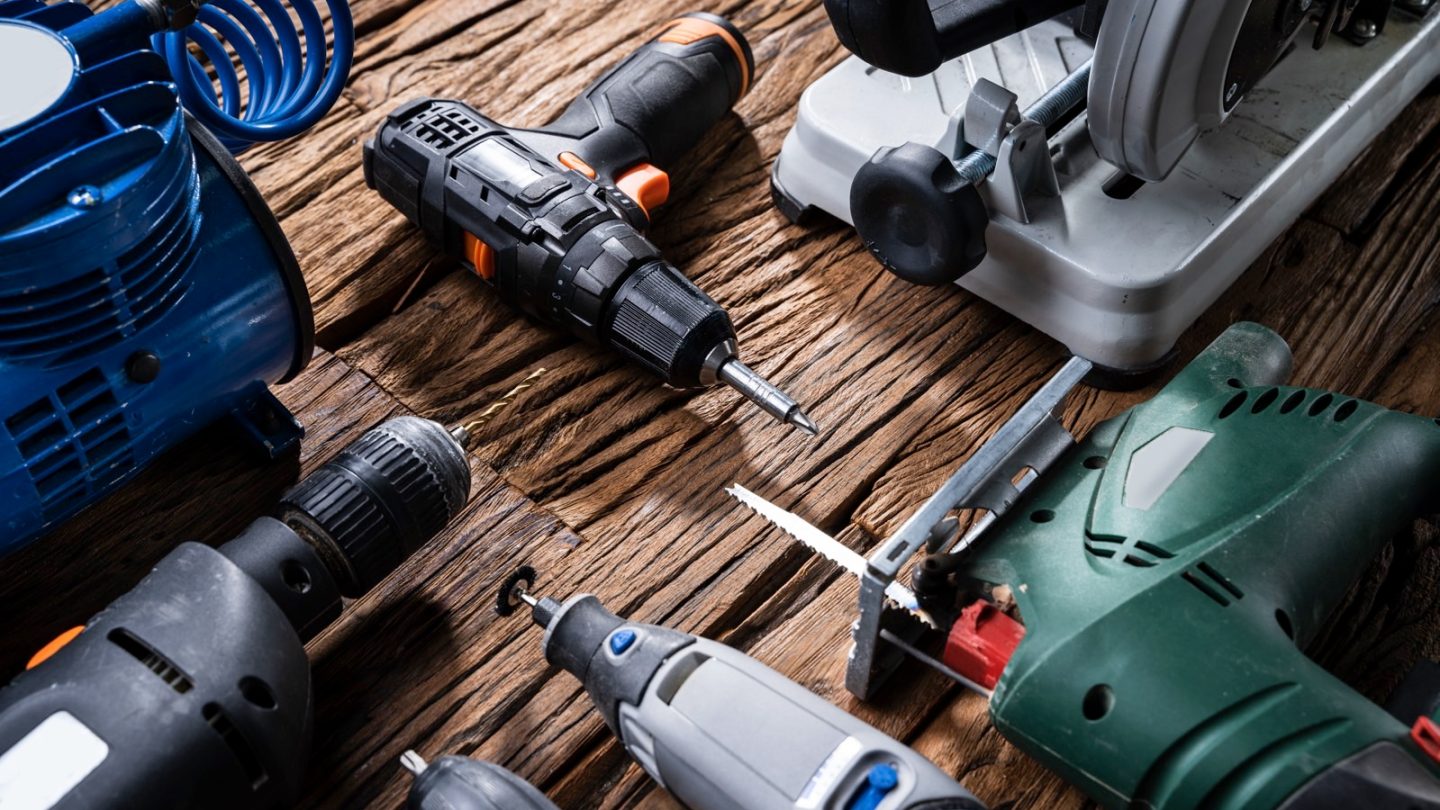 We reported on a DeWALT recall in early December, when a pair of rugged wireless earbuds were found to pose a fire hazard. The company that sold the headphones urged owners to stop using the product and return it for a free replacement. But that’s not the only DeWALT recall you should be aware of.

A certain type of DeWALT chainsaw poses a serious injury risk to users. The faulty units might turn on unexpectedly. Or they might turn on accidentally when first being plugged in. If you own the 18-inch DeWALT DWCS600 chainsaw, you should stop using it immediately.

DeWALT announced the chainsaw recall earlier this week. The announcement is available at the US Consumer Product Safety Commission (CPSC) website. But the company also has a “Safety notices and recalls” page on its own website where the recall will be listed.

Here’s how DeWALT describes the hazard:

The chain saw can remain running when the switch is on the off position or turn on when plugged in, posing an injury hazard to the user.

The chainsaws in this DeWALT recall have the company’s signature yellow with a black handle and motor cover. “DeWALT” and “18-in.” are written on the blade, as seen in the image below.

If you own or operate multiple chainsaws, you should be looking for the DWCS600 model. It’s a “Type 1 18-inch 15-amp corded” chainsaw.

DeWALT says it has not received any reports of injuries at this time. But you should stop using any chainsaws bearing the identification codes above. The risk remains, as the device can power on unexpectedly. This can lead to serious injury for people near the product. It can also cause property damage.

DeWALT’s recall proposes a simple fix for the problem. Buyers should contact the company to receive a pre-paid shipping label so they can return the chainsaw to DeWALT. The company will then send a free replacement chainsaw that does not suffer from the issues outlined in the recall notice.

Make sure you read the full DeWALT chainsaw recall announcement on the CPSC website. It includes all the contact information for DeWALT that you might need to initiate your replacement process.

While you are managing your recalls, make sure you also check out the DeWalt Jobsite Pro wireless earphone recall from late 2021. Those wireless headphones pose a fire and burn hazard. They can literally burst into flames while you’re wearing them. You should stop using these headphones and return them immediately to get a replacement.