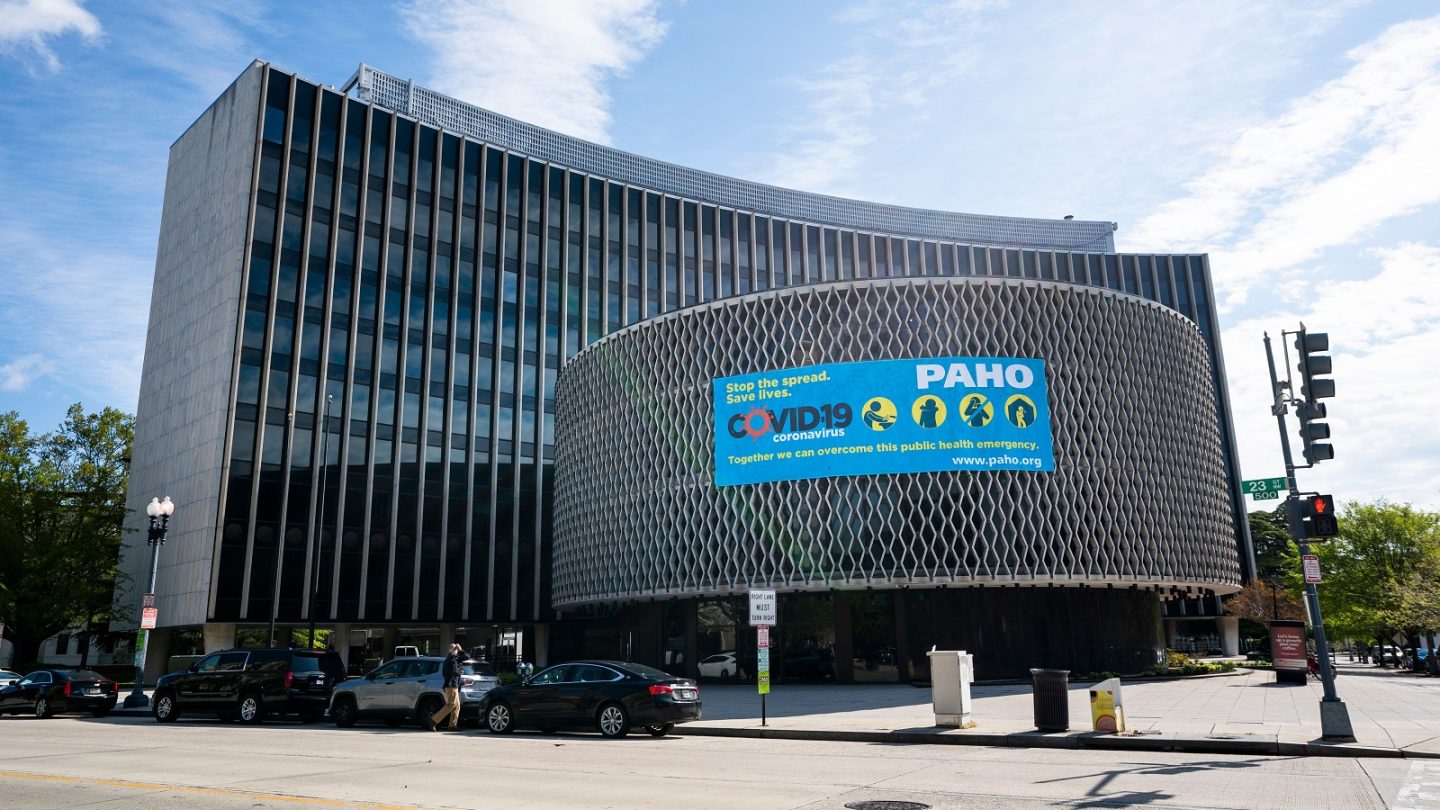 It’s been almost exactly three months since the first case of COVID-19 was reported in the United States, and most of the country has been locked down for more than thirty days now. The curve has begun to flatten in some of the areas that were hit the hardest by the disease, but even though discussions about how to restart the economy have begun in earnest, the World Health Organization reminded us this week that we aren’t out of the woods yet.

“Without national unity and global solidarity, trust us, the worst is yet ahead of us,” said WHO Director-General Tedros Adhanom Ghebreyesus on Monday from the organization’s headquarters in Geneva, Switzerland. “Let’s prevent this tragedy. It’s a virus that many people still don’t understand.”

Tedros did not go into detail about what “the worst” might be, but as NBC News points out, the spread of the illness in Africa in the coming weeks and months, where health systems are less developed than in many of the countries that have already been affected, could be even deadlier than what we’ve seen in countries like Italy, Spain, France, and the US. Tedros also warned that it could be “the political problem that may fuel further this pandemic,” adding that pushing politics in the middle of this crisis “is like playing with fire.”

Uncoincidentally, the WHO’s warning comes as several Asian and European countries are beginning to ease up on restrictions such as school and business closures, quarantines, travel provisions, and public gathering bans now that the reported number of cases is declining. Some US states are lifting lockdown measures as well, as Florida reopens some of its beaches and Georgia tells a wide variety of businesses to get back to work this week.

This warning also comes just days after President Donald Trump announced that the United States would be pulling its funding for the WHO. Trump says that his administration is going to assess the organization’s “role in mismanaging and covering up the spread of the coronavirus.” Trump claims that the WHO did not share information about the novel coronavirus outbreak “in a timely and transparent” manner, despite the fact that he himself continuously downplayed the threat of the virus in the US, where COVID-19 has now claimed more than 40,000 lives.

At the time of writing, the Johns Hopkins University COVID-19 Map reports nearly 2.5 million confirmed cases of the disease caused by the novel coronavirus and just over 170,000 deaths around the world to date.