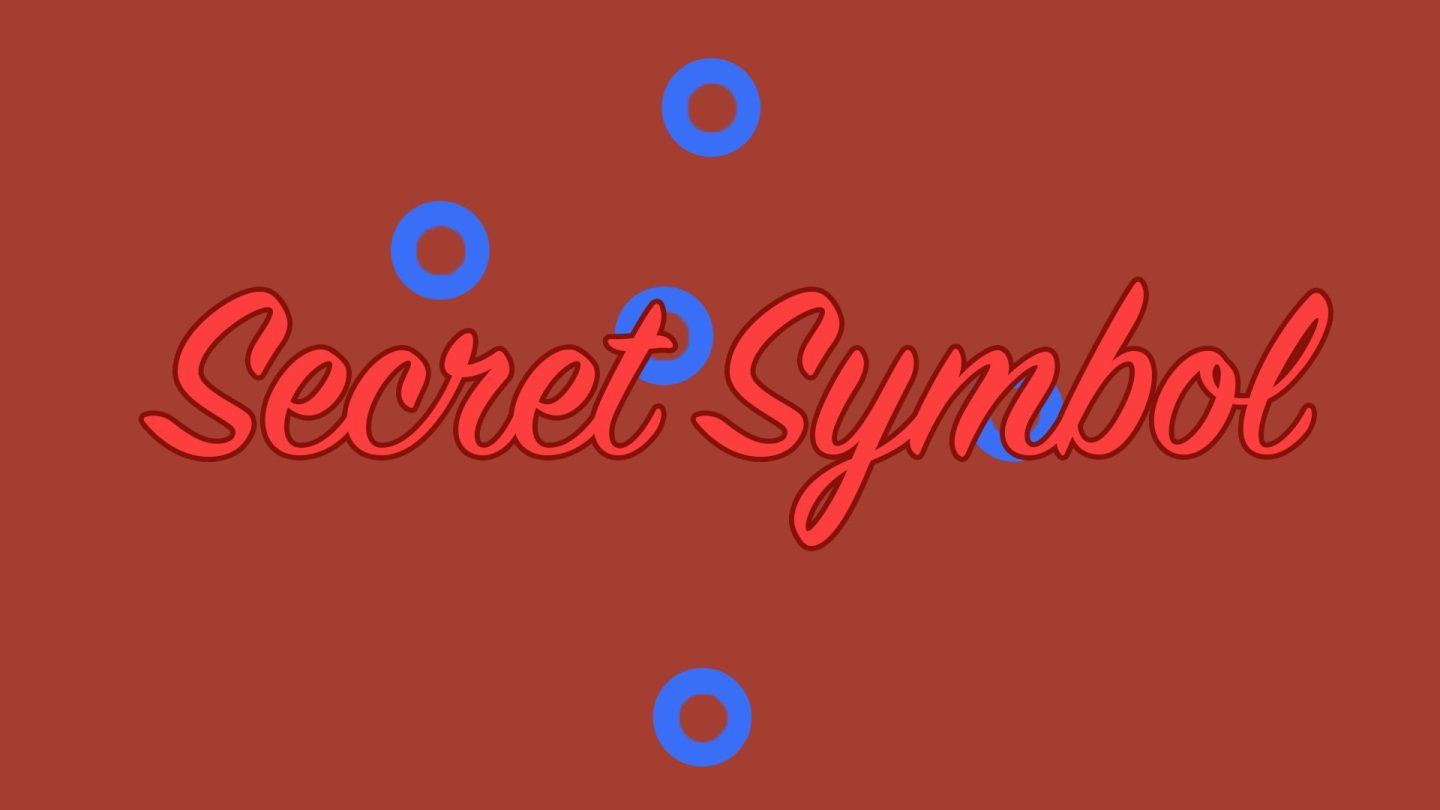 Have you ever tried to photocopy money, or just open an image of a $20 to put it into a dumb Photoshop? If so, you’re probably familiar with your device’s uncanny ability to spot a banknote, and prevent any kind of editing.

How does it do that? Well, no-one’s really sure, but here’s a good explainer of what we do know.

DON’T MISS: You can try PlayStation VR at these retailers starting tomorrow

YouTuber Wendoverproductions has a good breakdown of the history of banknotes and counterfeiting. It used to be the case that all major currencies hid a symbol, called the EURion constellation, it their notes. It was first spotted in the Euro banknotes in 2002, and carefully hunting has found it in everything from the United States dollar to the Ugandan shilling.

These days, there’s something far more impressive (and secretive) preventing photocopying. As the video demonstrates, Photoshop will recognize everything from an entire banknote, to just the tiniest fragment of a $20 note.

The strict laws surrounding fake currency also lead to some entertaining (and annoying) situations in the entertainment industry. You can’t use fake money on screen, so most of the briefcases of cash you see in movies are actually legit. There are some workarounds, though: you can use money that’s substantially bigger or smaller than the real thing, or make a brick of green paper with real notes top and bottom.

You might think that rules surrounding money are a little overkill, but remember that in the US, it’s the Secret Service that handles counterfeit money, and they’re not famed for their sense of humor.