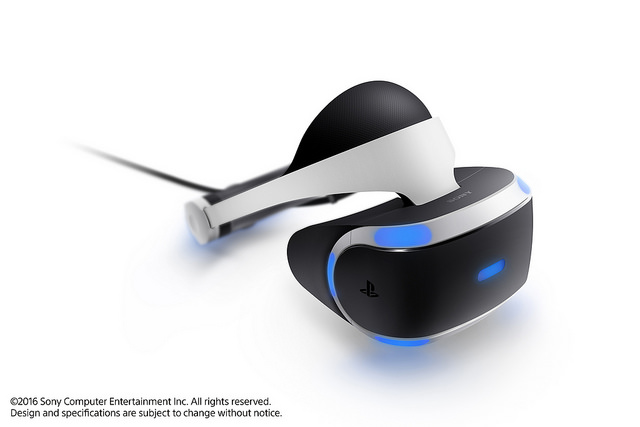 Although Sony didn’t have any new consoles to announce at E3 2016, there was one piece of hardware that stole the spotlight during the company’s press conference: the PlayStation VR. Launching this fall, the PlayStation VR will be the first consumer VR headset that doesn’t require a beastly PC, and later this week, you’ll be able to try the headset for yourself at select retailers.

According to Sony, PS VR demos will be offered at 30 Best Buy and GameStop locations starting this Friday and Saturday. On June 24th, that number will expand to 300 locations across the US and Canada.

When the demo units arrive, the following games will be playable at participating retailers: PlayStation VR Worlds, EVE: Valkyrie, Headmaster, Battlezone and SUPERHYPERCUBE. More demos will be added in the months leading up to launch as well, but Sony didn’t share any specifics.

If you want to find a PlayStation VR demo near you, just head to the official PlayStation VR trial site and enter your zip code. Additionally, gamers will be able to experience PS VR during the Road to Greatness tour, which still has several stops around the United States before it comes to an end in mid-July.

If you want to see what we thought of some of the launch games we got to try, be sure to check out our preview from earlier this year.