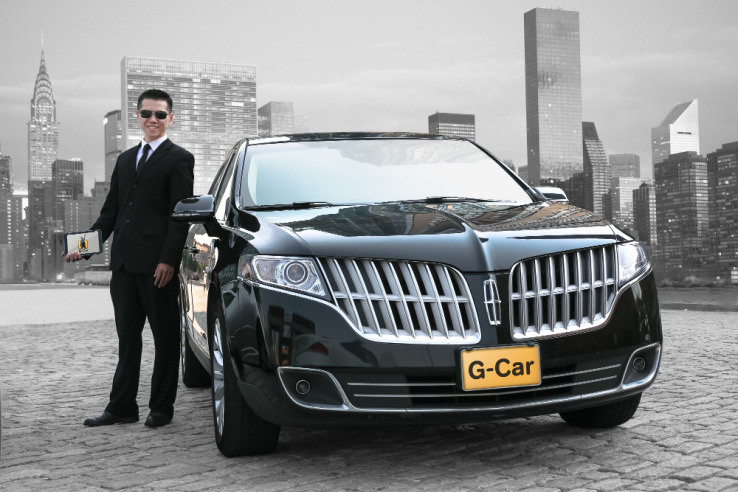 There is little question that Uber is king of the next generation of taxi killers, but rivals like Lyft have still managed to make a name for themselves. This new breed of transportation allows just about anyone to become a “taxi driver,” and users hail rides using an app rather than trying to flag a car down on the street or call a cab service to order a car. These services are quick, they’re easy, and everyone seems to love them. Well, almost everyone.

A smaller Uber rival called Gett has been making waves recently by offering flat fares and surge-free pricing to lure riders away from Uber, and now the company has a new offer that promises to pay users in New York City if they can find an Uber fare that’s cheaper than a comparable Gett ride.

Here’s how the offer works: anytime you use Uber to take a ride in New York City, you can then recreate the same trip in the Gett app to see which service offers the lower price. If your Uber ride was cheaper than the quote you see in the Gett app for the same ride, simply submit your emailed Uber receipt to Gett and they’ll give you a free ride credit for the cost of the more expensive Gett ride, rounded up to the nearest $5.

It’s a bit convoluted but Gett has a special web page you can visit here that walks you through the process. And considering low prices are Gett’s main selling point in its rivalry with Uber, the likely hope is that this offer will typically amount to little more than free advertising for the company. Every time someone searches a ride and finds a lower fare in the Gett app, he or she becomes more likely to use Gett in the future instead of Uber.

There are a few caveats with the offer, but they’re all pretty straightforward. For example, you’ll need to choose a comparable car when comparing quotes in Gett. If you used UberX, Uber’s least expensive car service, you can’t compare it to “Gett Premium,” which is the company’s equivalent to Uber Black. Also, you can take advantage of this offer multiple times but only up to a cumulative total of $100.

This is a smart move on Gett’s part. Uber is king and Lyft has established itself firmly in the No. 2 position in this big-money market. But Gett continues to nip at their heels by addressing pain points like surge pricing, and by offering surprisingly low prices — in Manhattan, for example, the company offers flat $10 rides anywhere below 110th Street.

The Gett app is available for both iOS and Android.