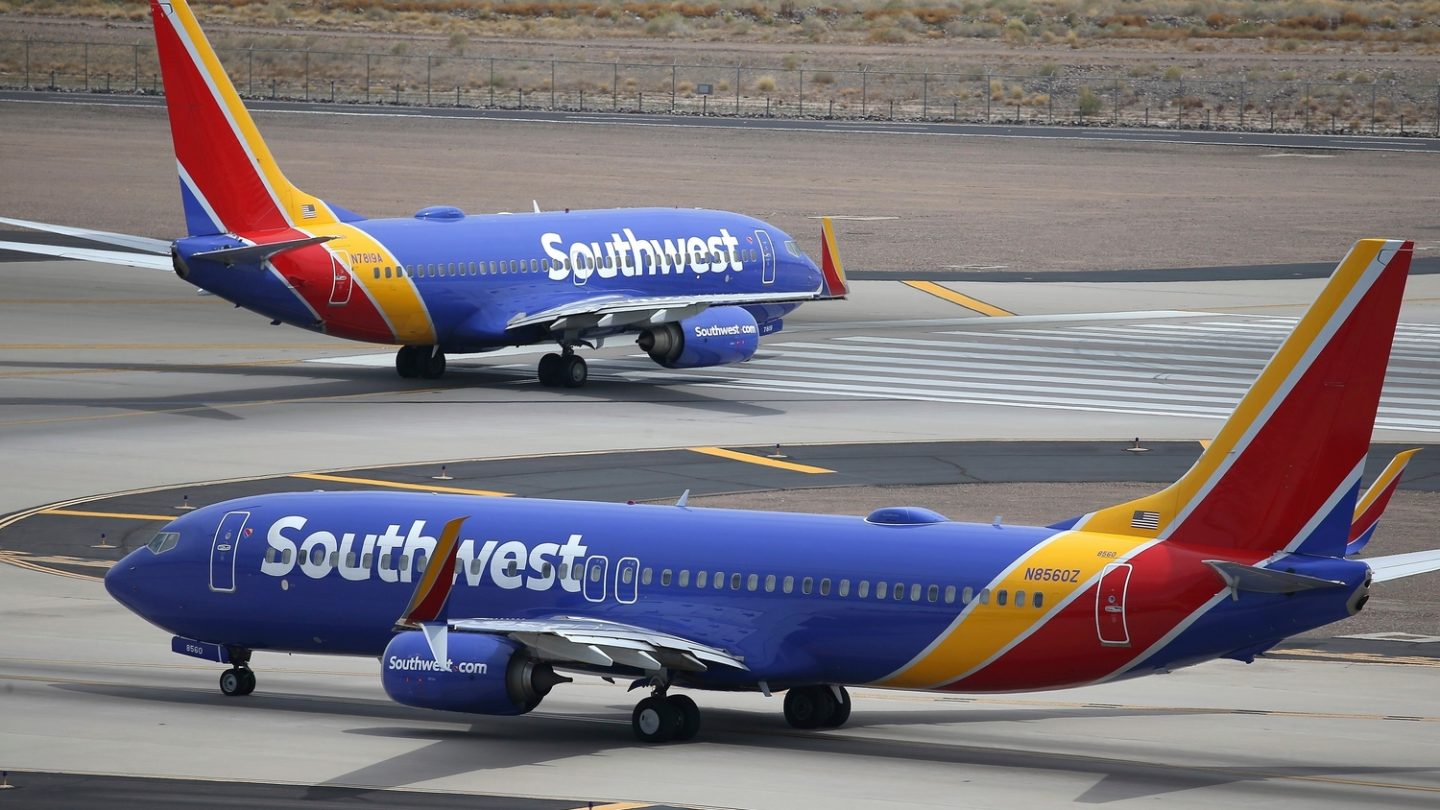 If you happen to visit the website for Southwest Airlines today in search of cheap flights for that next vacation you’re planning to take, you’ll see what’s sure to be some welcome news at the top of the page: “Millions of winter sale fares just switched on,” the announcement reads. It marks the launch of the Dallas-based low-cost carrier’s annual winter fare sale, one of two such promotions it runs each year.

The blinking “$49” sign in neon on the website is a reference to the fact that you should be able to find one-way fares as low as $49 as part of this new sale — but, as always with these kinds of deals, you’ve got to act pretty fast.

The sale launched on Tuesday and you’ve only got until Thursday to take advantage of this three-day promotion. If you do, you can snag fares from between $49 and $129 each way for trips that would be taken between November 13 and February 12 (with the big holidays excluded, unfortunately, since there are blackout dates around Thanksgiving and, of course, Christmas).

Among the fares on offer: I live in Memphis, and a one-way flight from here to Chicago is available as part of this sale for only $69. That’s according to the sale page, where you can get the full rundown on all the discounts — including one-way flights from Phoenix to Las Vegas and Chicago to Detroit for $49, and $79 fares for flights between Atlanta and Dallas.

As USA Today explains it in a piece Tuesday, this promotion is meant to help Southwest keep its traffic humming along during some down periods — like the traffic dip prior to Thanksgiving as well as the slowdown in traffic after the holidays that tends to coincide before school breaks in February. One other important thing to note as you take a look at the sale page: Forget about trying to use this promotion to book a trip that you can wrap around a weekend. Travel on Fridays and Sundays is generally off-limits as part of this sale.