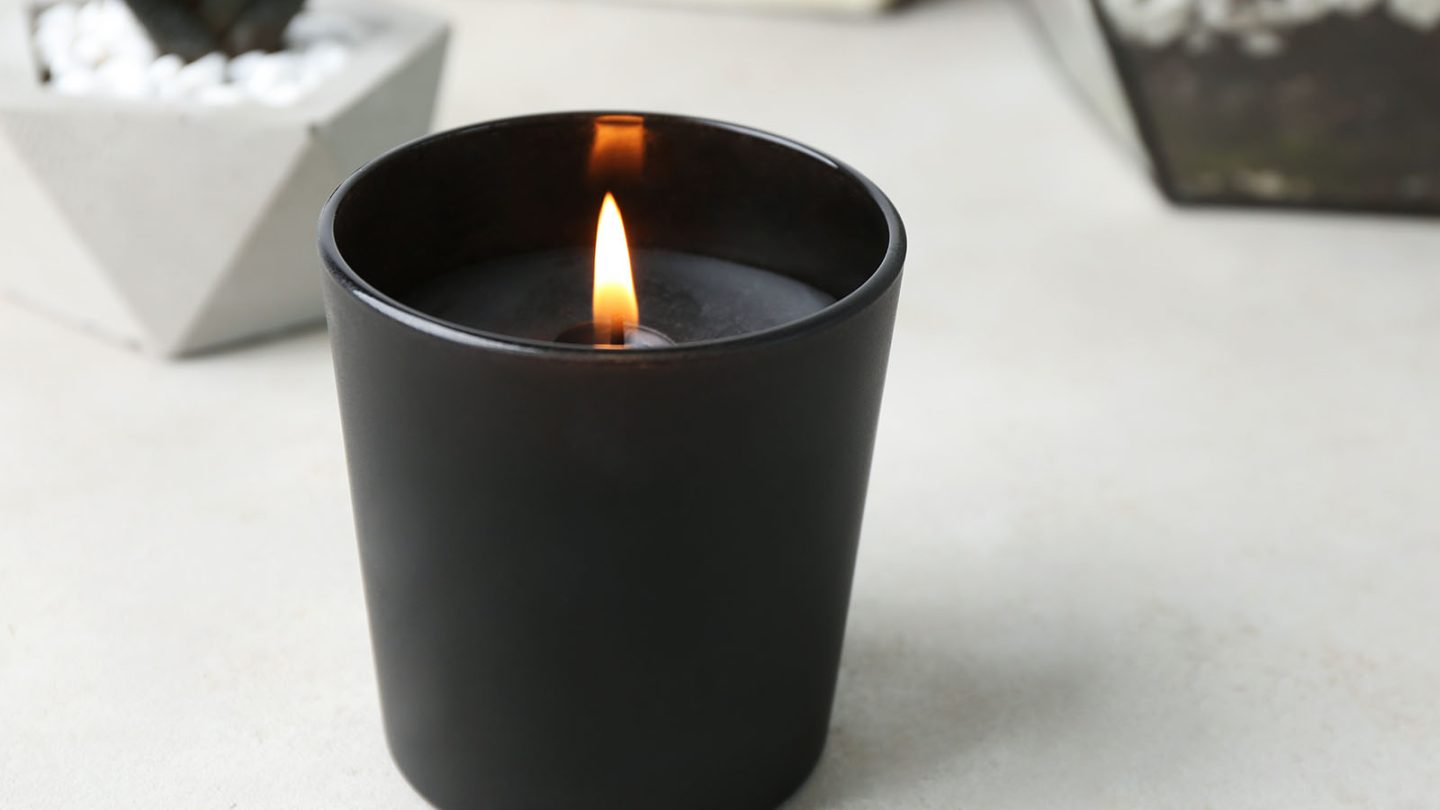 Candles really only have to do one thing well: Hold a flame and not burn your house down. It’s a bonus if they smell nice, of course, or if they’re equipped with the ever-popular wood wick that crackles like a tiny fireplace, but really the main purpose is to just give off light (and a pleasant scent) and be safe while doing so.

Unfortunately, a whole bunch of candles sold under the Sonoma brand has failed to live up to that promise. The company is now recalling roughly 512,000 three-wick candles that were sold at Kohl’s stores across the United States as well as on the Kohl’s website. The candles pose a fire danger, according to the official recall bulletin.

The candles, which are sold in a variety of scents ranging from “Mango Margarita” to “Cocoa & Marshmallows,” are apparently a little bit too intense for the average home. According to the recall bulletin, the candles produce “high flames” and more heat than one would normally expect from candles of this size.

Okay, so big flames aren’t so bad, but it appears that the heat the candles generate has been enough to actually break the glass containers that they are sold in. This is very bad news. Without a sturdy glass holder, a candle can leak and even spread fire to nearby furniture or whatever else happens to be in the immediate vicinity.

Kohl’s says it’s received a total of 29 reports of incidents related to the candles failing. Here’s the official statement from the company:

Yeah, that’s not good at all. Thankfully, no reports of serious fires or severe injuries have come in, and nobody’s house has been claimed by a fire that started due to one of these busted candles. If you happen to have one of these candles in your home — head over to the recall bulletin page for the full (huge) list of candles that are included in the recall — you are advised to stop using it immediately and return it to your local Kohl’s store. If you still have your receipt from purchasing the candle you’ll receive a cash refund, but even if you don’t have your proof of purchase you’ll still receive store credit in exchange for the candle.