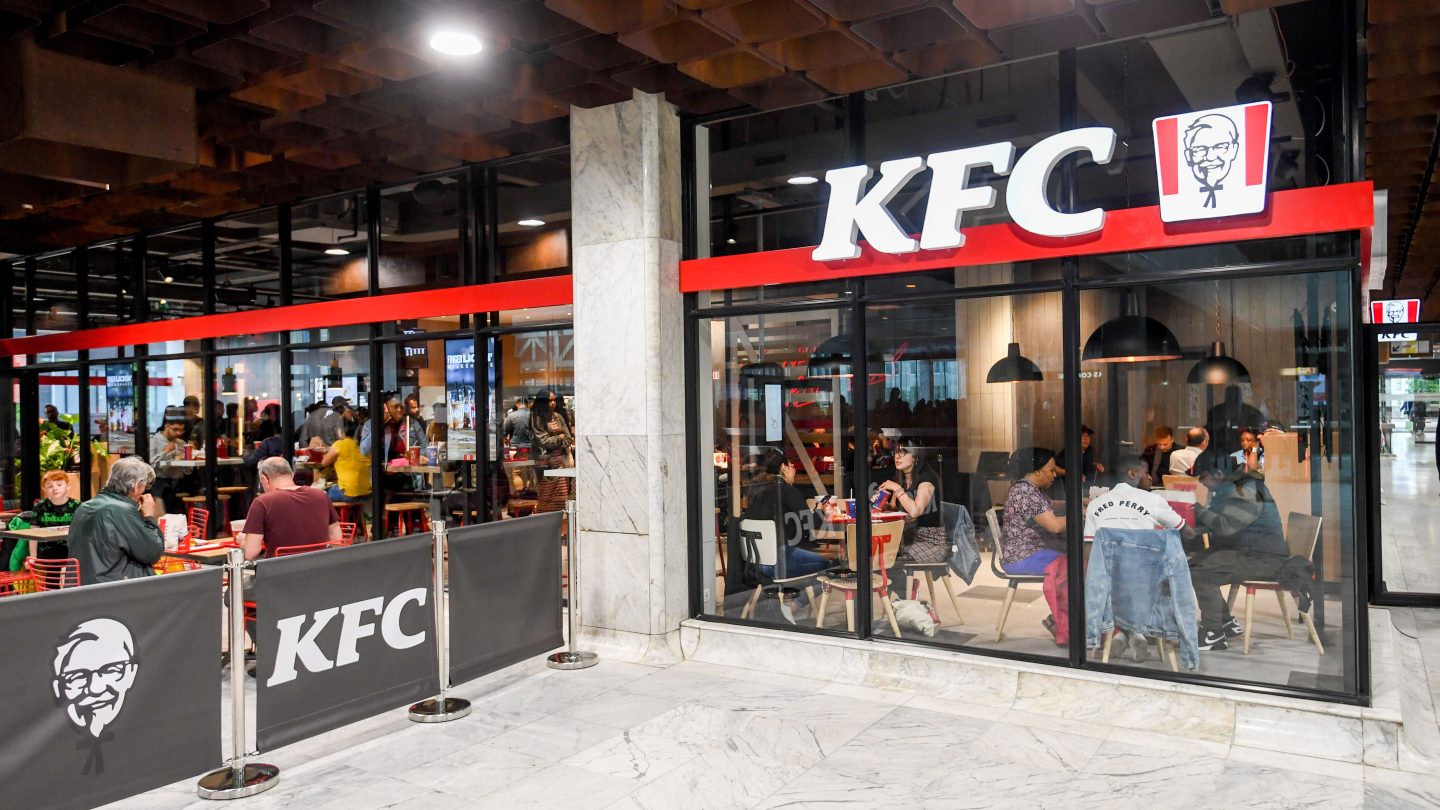 According to a PR rep for the company, lines at the KFC store began forming at 8 in the morning and didn’t let up until the supply was exhausted. Speaking to the demand for the chicken substitute, KFC relayed that the amount of Beyond Chicken consumers purchased today is the equivalent to the amount of popcorn chicken the store sells over the course of an entire week.

As to where KFC and Beyond Meat go from here, a company spokesperson indicated that KFC will take a good and hard look at today’s trial run, along with customer feedback, and will ultimately decide if it wants to engage in a larger test run or, perhaps, a nation-wide roll out.

Beyond Chicken Beyond Meat KFC