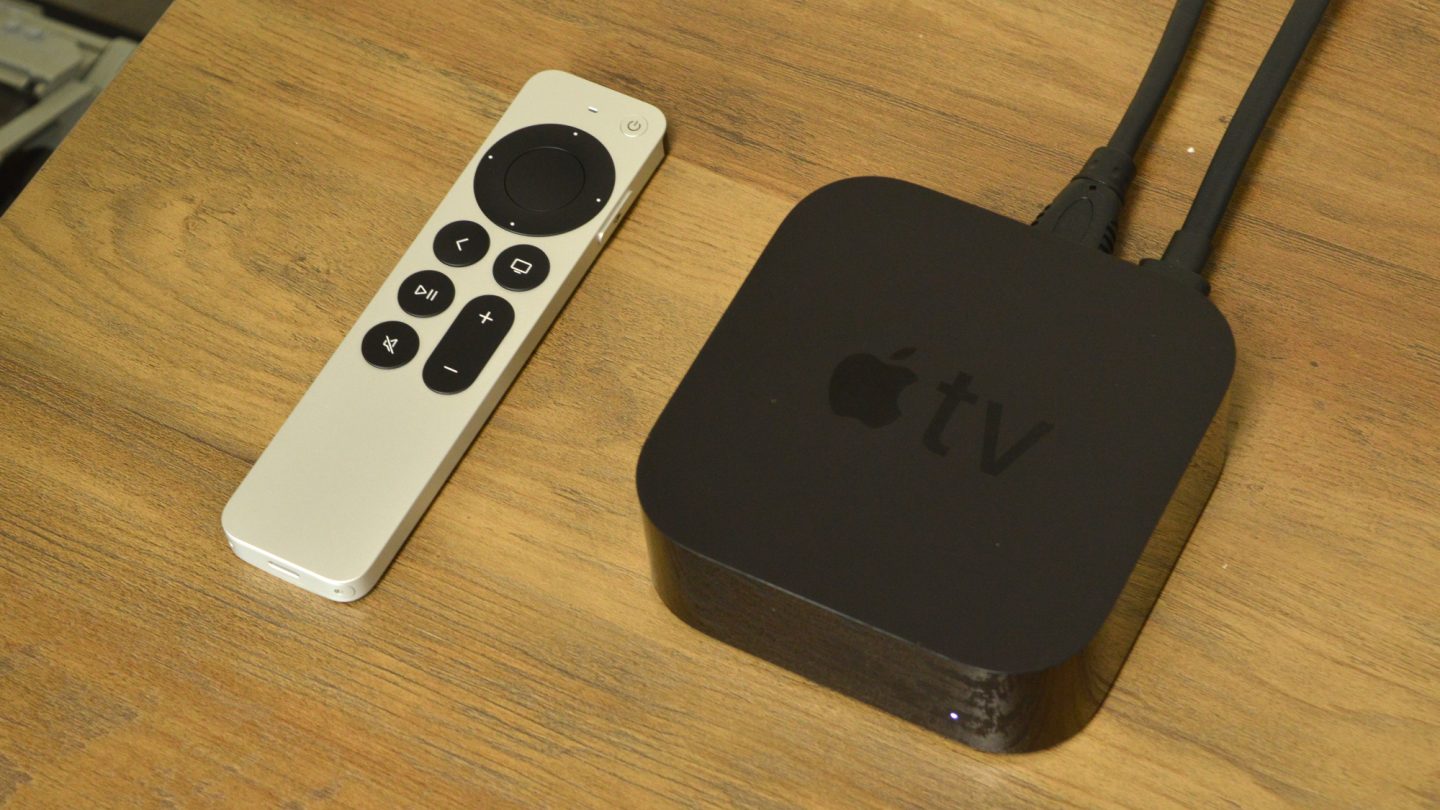 While many TVs these days have smart operating systems built right into them, those operating systems aren’t always great. That’s exactly where a smart streaming player comes in — as a way to get a solid streaming experience, with smart home integration, and more. Two of the best of those players are the Roku Ultra and the Apple TV 4K.

That said, they do have some similarities. Both devices are made from black plastic, though the plastic used in the Apple TV 4K does seem a little stronger and more premium. Ultimately, neither of the two draw much attention to themselves.

Of course, the design of the remote is arguably much more important than that of the device itself, given the fact that the remote is what you’ll interact with most. Both remotes basically just offer software controls, allowing the user to play and pause, change volume, and so on. The Roku Ultra goes a little further with features, however, allowing users to plug wired headphones in for private listening. The Roku Ultra also offers quick access buttons for certain streaming services.

Generally, I find that the Apple TV 4K looks better, but the Roku Ultra’s remote is a little more functional.

Perhaps more important than the design of the streaming devices is the video quality. When it comes to digital video, what that really comes down to is what HDR standards the devices support. That’s because both have a 4K resolution and support framerates of up to 60 frames per second.

So what about HDR formats? Both devices support HDR10 and Dolby Vision, however, the Roku Ultra supports HDR10+, unlike the Apple TV 4K.

Then there’s the software, and they both have their pros and cons. The Apple TV 4K comes with Apple’s tvOS, which is one of the best-designed TV operating systems out there. It’s easy to navigate, with a basic tile of apps, and looks good too. Roku’s interface is still pretty easy to navigate though, even though it doesn’t quite look as pretty.

Perhaps more important than basic looks is functionality. The Apple TV 4K plugs straight into Apple’s ecosystem, offering easy access to all your videos, photos, music, and more. Not only that, but it also supports AirPlay 2, HomeKit, and uses Siri for voice control.

Roku takes the smart home support to the next level. It also supports HomeKit and AirPlay 2, but it also supports Amazon Alexa, Google Assistant, and Google Cast. That won’t matter for Apple users, but if you use any other ecosystem, then it will make a huge difference. That said, if you like to use voice controls, Siri is much better than Roku’s system.

You can’t go wrong with either of these two streaming devices. They’re both high-end, work with the smart home, and support 4K video and most major HDR formats. That said, the Apple TV 4K is more expensive than the Roku Ultra, so you’ll get better value for money out of the Roku device than you will the Apple TV.

Should I buy the Roku Ultra or the Apple TV 4K?

If you’re plugged into the Apple ecosystem, then the Apple TV 4K is worth buying — but everyone else should save their cash and get the Roku Ultra. 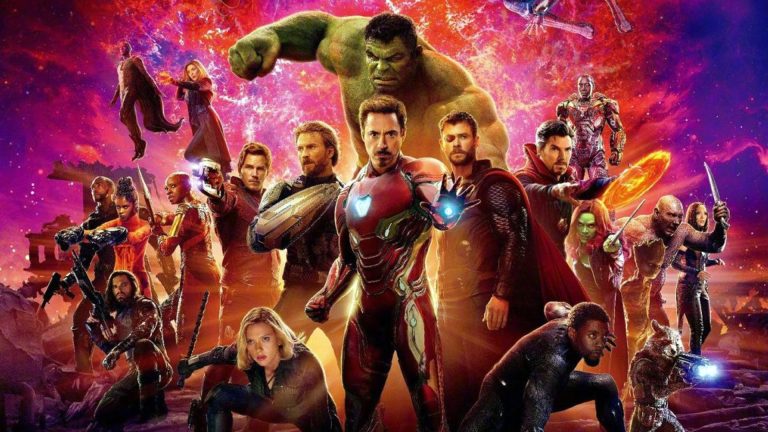 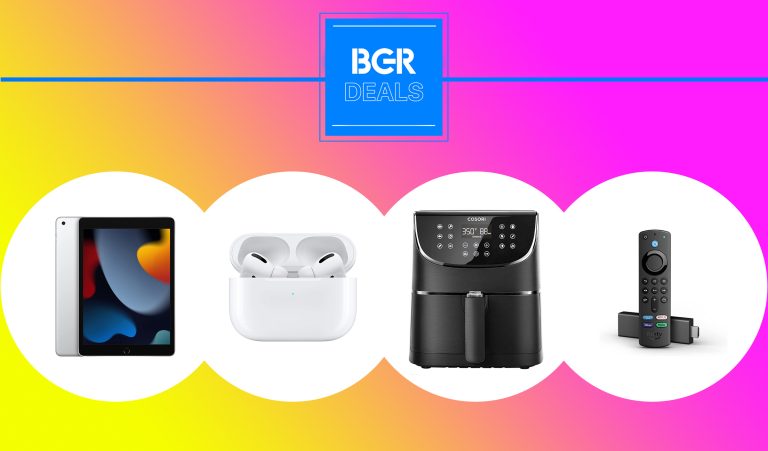