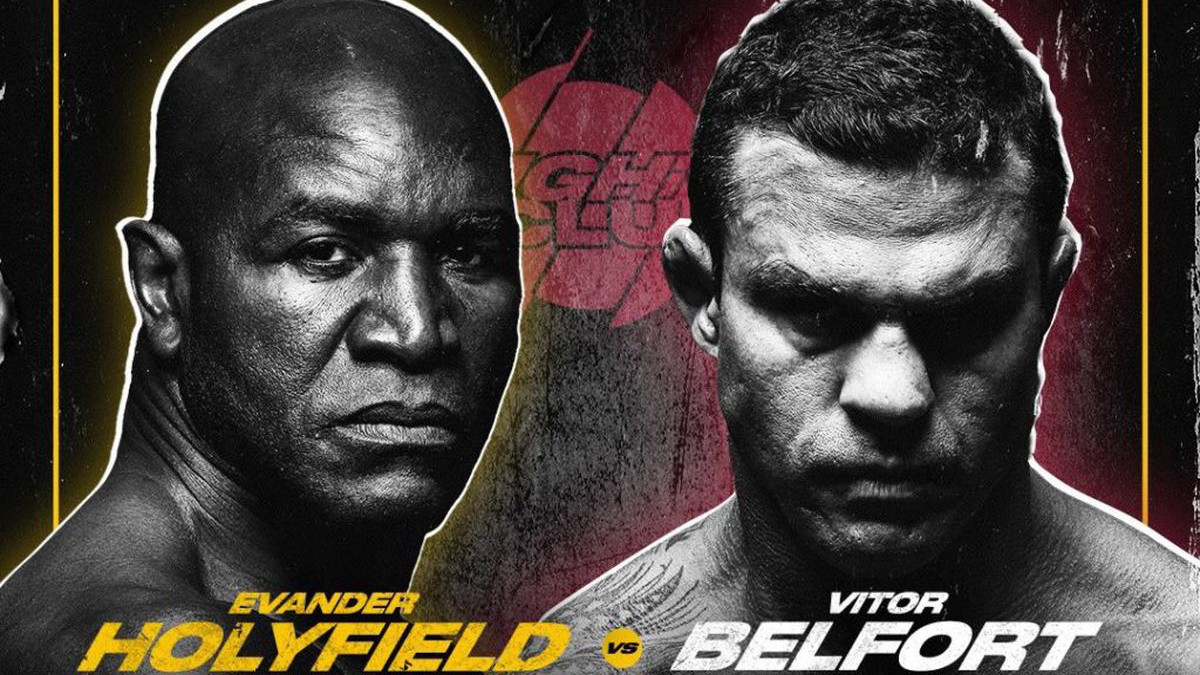 Evander Holyfield is coming out of retirement. For one fight, anyway. “The Real Deal” is set to go up in battle against former UCF light-heavyweight champion Vitor Belfort, stepping in for Oscar De La Hoya at the last minute after De La Hoya contracted COVID-19. Interested in checking out the Holyfield vs Belfort fight for yourself? We’ve rounded up everything you need to know.

The highly anticipated Triller Fight Club fight has been dubbed “Legends 2,” and could be one of the most interesting fights in recent history. Why? Well, while Evander Holyfield was already planning to return to fighting, it likely wouldn’t have been quite so soon. De La Hoya’s COVID-19 diagnosis accelerated plans.

Get the Holyfield vs Belfort PPV $49.99 Available from a partner

Holyfield last entered the ring way back in 2011, claiming victory over former IBO heavyweight champion Brian Nielsen. There have even been rumblings of a rematch between Holyfield and Mike Tyson, though whether that happens or not remains to be seen.

In this match, Holyfield will go up against Brazilian MMA champion Vitor “The Phenom” Belfort, who only has one professional boxing match under his belt.

Here’s everything you need to know about watching the match for yourself.

Stream Holyfield vs Belfort on Fite.TV

Unfortunately, you won’t be able to stream the Holyfield vs Belfort match for free. But there are still ways to watch it if you’re willing to pay.

The match will be available in the U.S. from Fite.TV for a $49.99 PPV fee. This grants access to the main card — which includes the Evander Holyfield vs Vitor Belfort stream.

Fite.TV is available around the world, however you may pay a different fee depending on your location. For example, if you’re a U.K. resident, you’re in luck — the match is a fair bit cheaper for you. You’ll be able to access the main card for a £10 PPV fee, or around $14.

Get the Holyfield vs Belfort PPV $49.99 Available from a partner

The Fite.TV app is available from the App Store, Google Play Store, and more. You can also simply access the service through the web.

Watch the Holyfield vs Belfort fight using a VPN

Even if you pay the proper fee for your region, you can still end up getting geo-blocked out of your country. If that happens to you, it’s worth looking into a VPN. If you’re on the hunt for a VPN, we recommend ExpressVPN.

A VPN, or Virtual Private Network, creates a connection between your devices and the internet, such that servers you access can’t see what you’re doing. There are lots of VPNs out there, and they’re not all created equal. We recommend going for ExpressVPN. Installing and using ExpressVPN is easy — just install it, sign in or create an account, and choose the location you want to appear to be using the internet from. 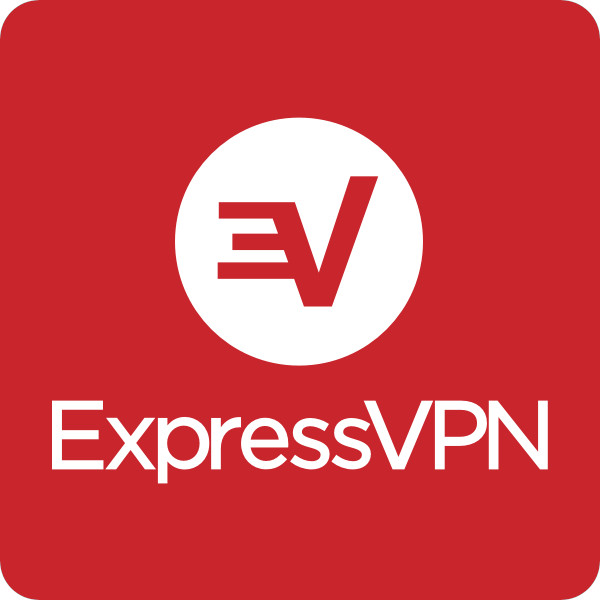 ExpressVPN Available from a partner

Originally, the Holyfield vs Belfort fight was supposed to take place at the Staples Center in De La Hoya’s hometown of Los Angeles. Due to the fact that the California State Athletic Commission refused to action the fight, however, it has been moved to The Hard Rock Hotel & Casino in Hollywood, Florida.