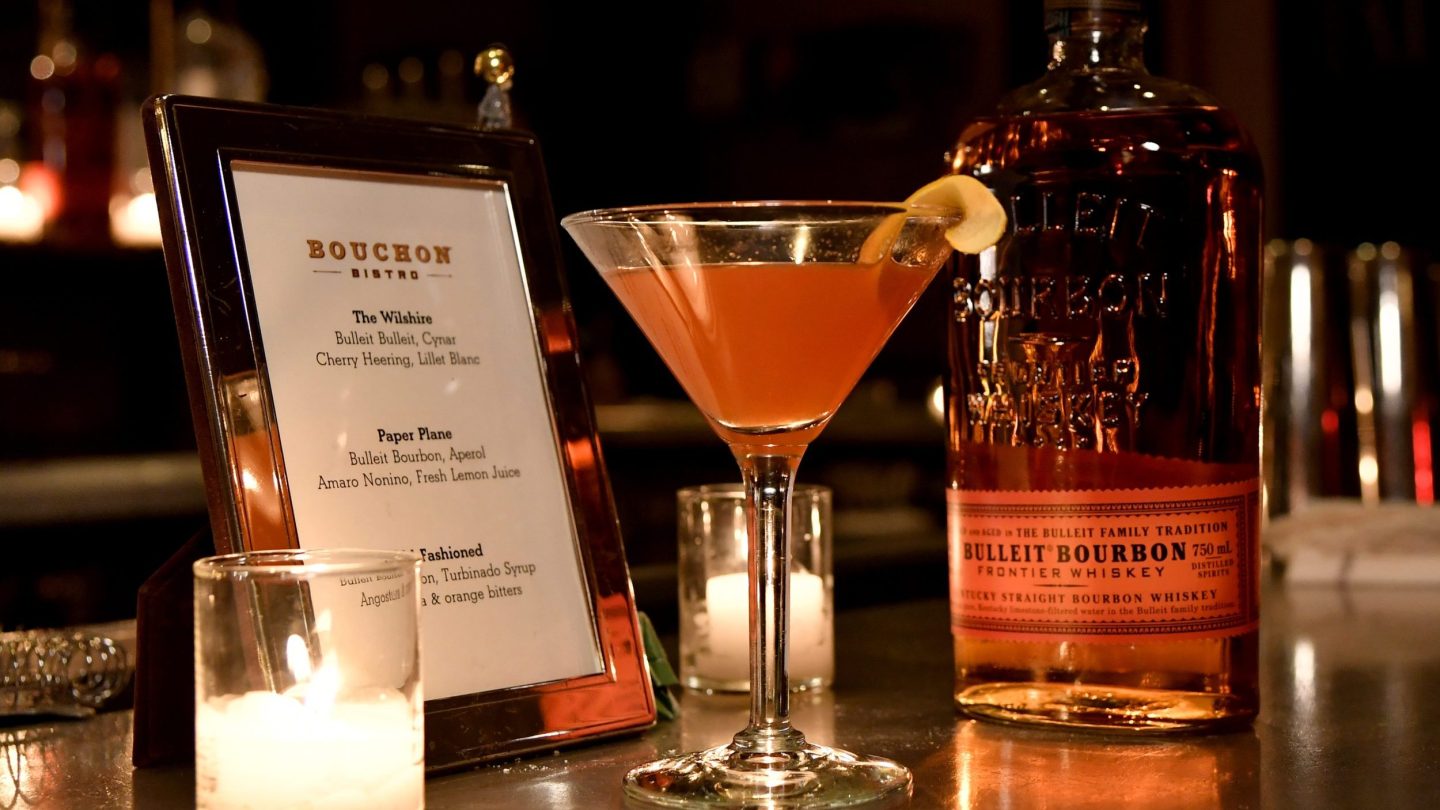 Sitting down to enjoy a drink lets you know your workday is done. You may immediately think of a beer, as it’ll go down quick and get your evening started. Maybe you would prefer a blended cocktail to wind down with after a long day. But there are other options that are great to drink on their own. Whiskey is another choice that is very popular to be enjoyed at happy hour or later, especially bourbon. While it can be an acquired taste, most people can tell the difference between a good sip of bourbon and a bad one. If bourbon is your drink of choice, finding the best bourbon can be tougher than you think.

The market is saturated with alcoholic beverages these days, ranging from beers to seltzers to mixed cocktails in a can. But if you’re looking for good quality bourbon, it isn’t something you find in a can. A good bourbon takes time and isn’t rushed. Those who prefer bourbon over other liquors have their favorites. For those who are looking to get into it, you need to know where to start. That’s where we come in. Take a look at our picks for the best bourbon options on the market and get to sipping.

When looking for the best bourbon whiskey, you may immediately think of what goes well in an old fashioned. One of the fastest-growing bourbons in the country, Bulleit Bourbon Frontier Whiskey offers a smooth taste that is great for making the cocktail. An old fashioned includes bourbon, bitters, simple syrup, orange peel, and a cherry poured in a rocks glass with ice. Old fashioned is said to be the first cocktail ever created and saw a rise in popularity through the 1950s and 1960s. What makes Bulleit Bourbon so good is its ability to elevate the old fashioned, as it features a high rye content. That makes it seem like it has a bolder and spicier profile, thanks to the unique blend of rye, corn, and barley malt.

But it goes down smooth and the finish is long and dry, allowing it to work its way through your palate with lighter tones. You’ll love the sweet oak aromas and how clean it is. It’s easy to drink on the rocks and makes for a great cocktail base. It mixes well with the other ingredients of the old fashioned. Bulleit Bourbon has won multiple gold medals at the San Francisco World Spirit Competition as well as two at the Beverage Tasting Institute.

Known for being one of the most highly regarded bourbons on the market, Pappy Van Winkle Family Reserve 20 Year is difficult to find but better to enjoy. The Old Rip Van Winkle distillery only releases its stock once a year, so bourbon lovers clamor to find its incredibly rare finds. Some resellers will price bottles up to $2,000, which makes them that much more legendary. States and retailers hold lotteries just to be able to get a chance to buy a bottle.

The finish is long, balanced, and infinite and it has a dark amber and dark orange cast. It’s one of the few bourbons that is aged this long. There are notes of leather and smoke. It features a velvety smooth texture.

The only one on the market of its kind, Evan Williams Single Barrel Bourbon is the lone vintage dated single barrel bourbon out there. This means that it is only stored in one barrel as compared to traditional batches of bourbon that are the contents of multiple barrels blended together. A cool thing about this is each bottle shows the barrel number, the date it was barreled, and the date it was bottled. It’s great to enjoy neat because of its overall complex taste.

You enjoy honey, apple, and also orange notes. The aromas picked up are caramel, sweet oak, and charred wood. Also, the finish is long and relaxed. Pouring a few fingers of this makes for a great sipping drink. It also won’t cost you too much, making it more accessible to newer bourbon drinkers.

When most people think of bourbon they think of spirits that come from Kentucky. But High West American Prairie hails from Park City, Utah. This is an aromatic whiskey that can stand on its own. It also mixes well in cocktails. You’ll smell light caramel and also sweet vanilla. Some of the unique flavor notes include candy corn, honey nougat, and sweet cornbread biscuits. A blend of straight bourbons of at least two years old, this is tasty any time you’re enjoying it. At under $20 for a 375ml bottle, it’s also very affordable.

Plenty of people are looking for a way to ease into bourbon drinking. Maybe you want to throw it in a decanter on your bar cart. But one that will help you learn about the tastes of bourbon is the Four Roses Small Batch. It is incredibly drinkable, as it is uniquely made. Four Roses combines four original recipes that have been selected at the height of their maturation to create this blend. It’s great for beginners because it is simple to sip, can be poured on the rocks, or enjoyed with a mixer.

It won’t set you back a bunch either. Also, there are notes of rich fruits, cloves, cinnamon, caramel, and honey. You’ll also get subtle hints of flowers and oak. It is well-balanced on your palate and has a soft and smooth finish that lasts long. Each one has aged a minimum of six to seven years. Anyone looking for a sip of bourbon can get behind this.