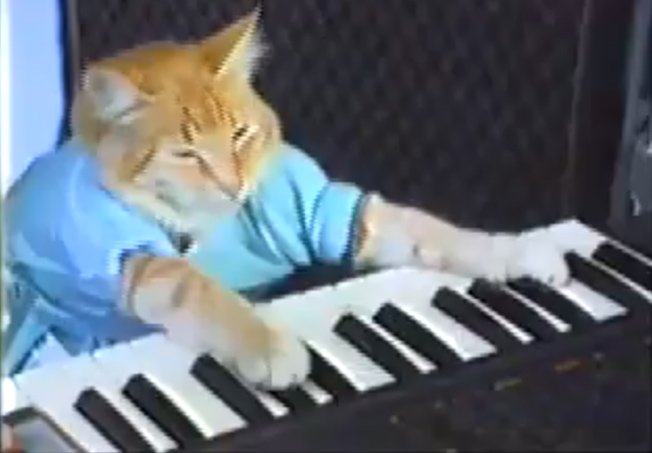 If ever something sounded like a dream job, it’s making $100,000 a year just from creating your own YouTube content. However, as a New York Times profile of YouTube celebrity Olga Kay makes clear, it’s a pretty nerve-wracking way to make a living. The trouble is that popular YouTube content creators can never really rest on their laurels since they face limitless competition from other YouTube videos and they have to constantly create new content just to make sure they aren’t forgotten.

In Kay’s case that means making around 20 videos a week and fretting if the newest videos don’t do well in terms of traffic.

“It is very stressful,” Kay tells the Times. “Every morning I wake up and think, ‘What can I do that’s different that will keep me relevant for another year?'”

And although Kay has made between $100,000 and $130,000 a year over the past three years, she’s plugged much of that money back into her business to keep the quality and quantity of her videos improving. Even worse, Kay and other content creators tell the Times that ad revenues for YouTube videos have been shrinking recently, which means that just getting views isn’t enough to keep their business growing. So while advertisers were willing to pay $9.35 per 1,000 video views back in 2012, that number dropped to just $7.60 last year according to data cited by the Times.

Now, it’s admittedly hard to have too much sympathy for people who have figured out how to make a living from posting videos of themselves playing Grand Theft Auto V and baking Valentine’s Day cupcakes. Even so, anyone who dreams of making a limitless stream of cash just from posting videos of their cat playing a keyboard should probably have a backup plan in mind in case they can’t hack it.