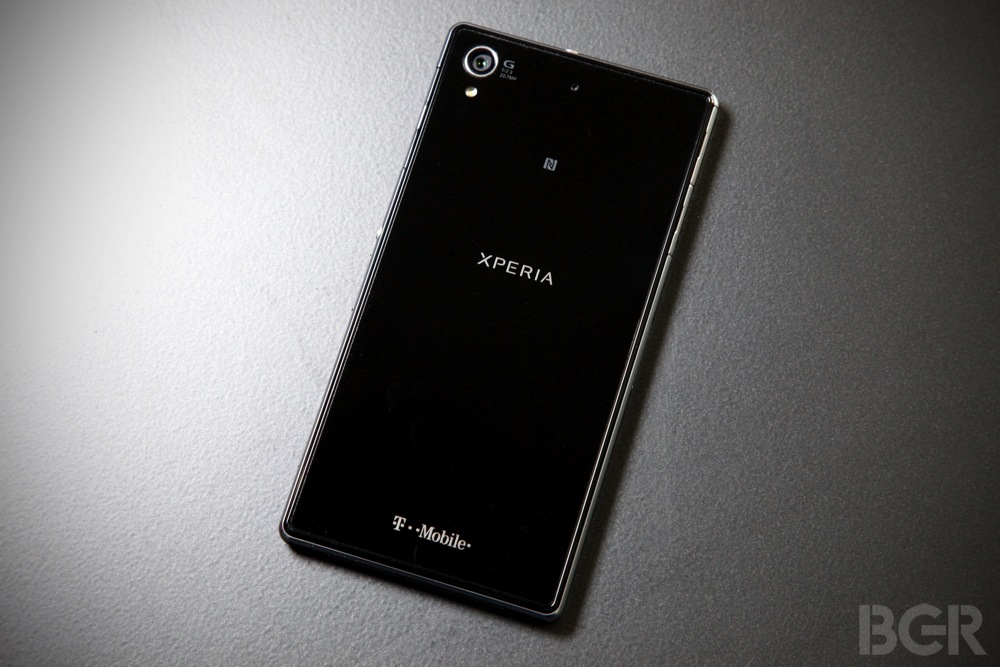 Sony likes to move quickly when it comes to hardware releases, but if the latest leak is to be believed, it might be time for Sony to pump the brakes. On Wednesday, Xperia Blog published images of the alleged Xperia Z3 Compact, a miniature version of the next-gen flagship which is expected to be revealed alongside the Xperia Z3 at IFA 2014 in September. The only problem? Sony still hasn’t confirmed the existence of the Xperia Z2 Compact.

This could mean one of three things: Sony has decided to skip the Xperia Z2 Compact altogether and move straight to the Z3 models, the Z2 Compact will be revealed sometime after its successor or this leak is inaccurate. Considering Sony’s track record in the mobile industry, all three seem viable.

Based on a separate leak from earlier this month, the Xperia Z3 Compact is expected to feature a 4.5-inch screen, 2.5GHz Snapdragon 801 processor, Adreno 330 GPU, 2GB of RAM, 2.1-megapixel front-facing camera and 20.7-megapixel rear camera.

If these specs sound familiar, it’s because they are nearly identical to those of the flagship Xperia Z3 which were purportedly revealed last week. The Xperia Z1 Compact was one of the most powerful mini flagships at the time of its release, so another powerful companion device wouldn’t come as much of a surprise this generation. Check out the leaked images below.