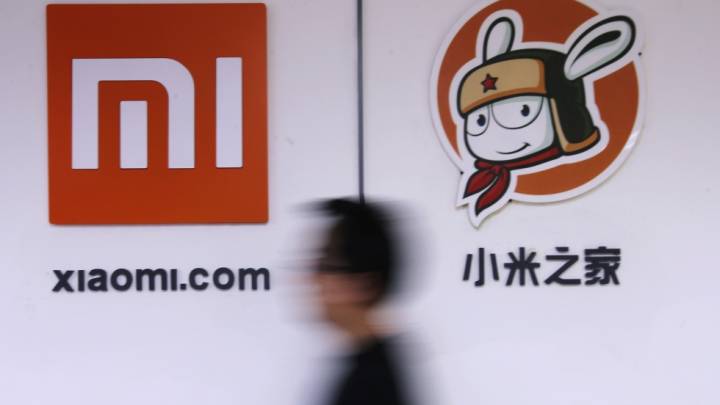 Give Xiaomi credit — it’s willing to rip off lots of different sources and not just one. In this report on Lowyat.net, we noticed this picture of one version of Xiaomi’s Mi 4 whose rear panel bears a striking resemblance to the wooden version of the Moto X.

RELATED: Meet the smartphone that rips off Apple and Samsung in one fell swoop

The front of the device, of course, looks just like the iPhone 5s, as you can see in the picture below.

Xiaomi has grown into a huge company by making phones with high-end specs that are both dirt cheap and bear a striking resemblance to other popular mobile phones on the market. The recently released Mi Note, for instance, features a 5.7-inch 1080p display, a 2.5GHz quad-core Snapdragon 801 processor, 3GB of RAM, a 13-megapixel camera,a 4-megapixel front-facing camera and a 3,000 mAh battery, and it costs just $370 off contract.

Of course, selling these high-end devices with low-end specs doesn’t mean big profit margins. To get an idea of just how slim that margin is, consider that while Xiaomi generated roughly $4.3 billion in revenue in 2013, it pulled in a profit of only $56 million and an operating margin of just 1.8%. Given this, it’s hard to see whether the company’s current success is really sustainable no matter how fast it’s growing right now.