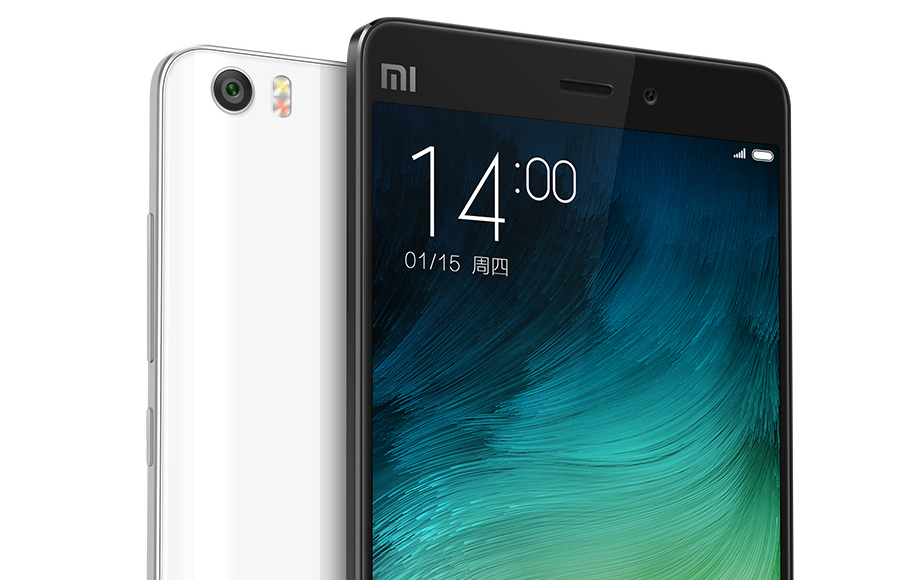 Xiaomi, the Chinese smartphone maker that has seen tremendous success selling affordable Android handsets in China and other markets, and whose various products have more than once heavily borrowed design inspirations from competing Apple products, is now out with a couple of new affordable phablets meant to take on the iPhone 6 Plus.

FROM EARLIER: Company that makes billions ripping off Apple warns people not to buy knockoff versions of its devices

The Mi Note is a high-end smartphone that’s going to be available in two versions in China later this year.

The Mi Note versions are made of glass, including “2.5D” curved Gorilla Glass 3 on the front, and “3D” curved glass on the back, with a metallic frame in the middle. Furthermore, the handsets will also offer dual SIM support.

The handsets might not be the faithful iPhone 6 Plus copies some people expected from Xiaomi, but the company certainly made a point during the announcement to compare their most important features to the iPhone 6 Plus — as it can be easily seen in Engadget’s image gallery for the announcement, available at the source link.