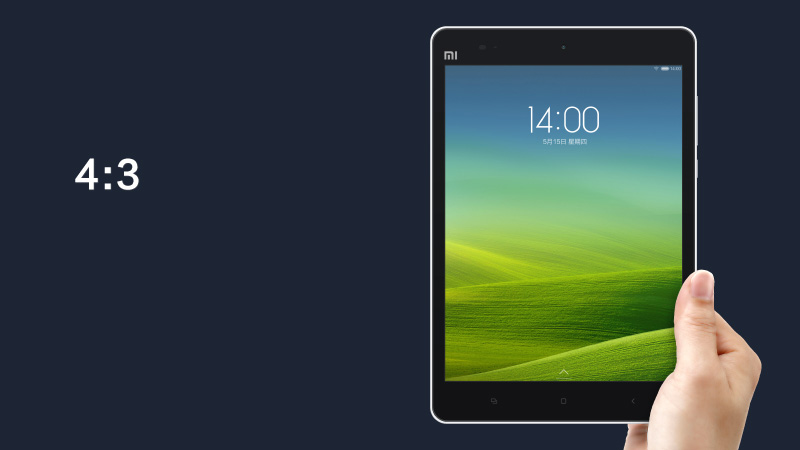 Chinese smartphone manufacturer Xiaomi has been on a tear lately, although when you look at some of its devices, you quickly notice that they bear a striking resemblance to devices released by Apple. This is why we find it amusing that Xiaomi’s CEO is now warning its fans to watch out for knockoff Xiaomi products being sold at phone retail outlets in Chinese cities.

RELATED: This is the latest phone from the company that makes billions ripping off Apple

Android Headlines brings us word that Xiaomi CEO Lei Jun has warned people to not buy any device being sold at any Xiaomi retail outlet, largely because the company doesn’t actually have any official retail stores and sells its devices only online. In other words, any store that has a Xiaomi sign hung from its exterior is not actually a Xiaomi store.

Xiaomi has been on fire over the past couple of years thanks to its ability to sell smartphones with strong specs at absolute rock-bottom prices. Although the company’s margins are paper thin, it’s still managed to do a number on Samsung, which has seen its smartphone profits sink in part because of fierce competition from Xiaomi.

At any rate, we look forward to hearing in the next couple of weeks about Goophone’s CEO warning people not to trust the huge number of fake Goophone products flooding the market.