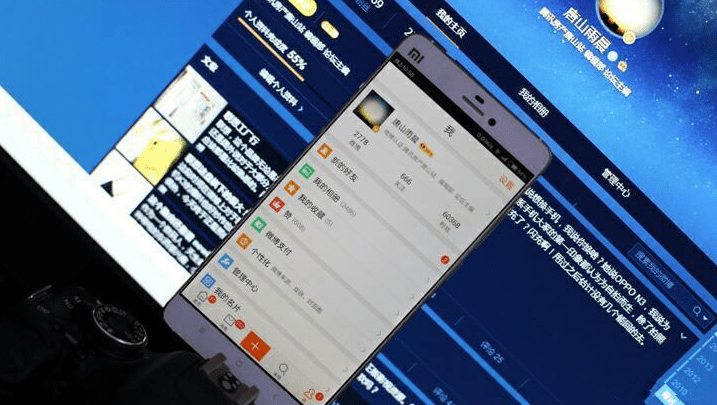 Sometimes, copycat allegations in the mobile industry can be argued. Just ask Samsung, which has spent millions upon millions of dollars defending itself in court against allegations that it stole Apple’s smartphone and tablet designs. Then, there are times when it’s impossible to deny that one company has ripped off another. Such is the case with Xiaomi, a Chinese smartphone maker that has turned copying Apple into a $45 billion business.

Now, the latest phone from Xiaomi has just leaked for the first time.

Pictured above is an unreleased smartphone that is said to be the Xiaomi Mi5, the latest Android phone from Xiaomi. For those unfamiliar with the China-based vendor, the company built a smartphone empire now valued at $45 billion by blatantly and shamelessly stealing anything and everything it could from Apple.

Xiaomi even went as far as dressing an executive up in jeans and a black mock turtleneck while unveiling a new smartphone at an Apple-like press event.

According to GizChina, the new Mi5 packs a 2K display that measures between 5.5 and 5.7 inches diagonally. Also supposedly included is a Snapdragon 810 processor and 3GB of RAM.

There’s no word on when the new Xiaomi Mi5 will be unveiled, though GizChina thinks it might happen at CES next month. Considering Xiaomi doesn’t sell phones in the U.S., however, the odds of that happening seems pretty slim.