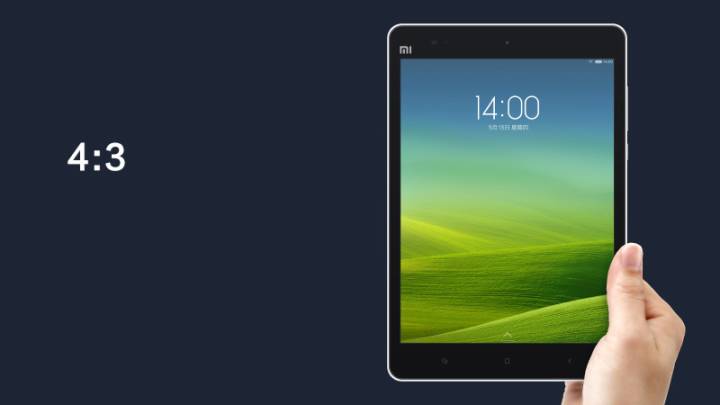 Chinese manufacturer Xiaomi has a rich history of blatantly copying both Apple software and hardware, a skill it has perfected to such an extent that it’s become quite the profitable entity — to the tune of $45 billion. In fact, in China, Xiaomi is now sells more phones than both Samsung and Apple.

But in a stroke of ironic justice, Bloomberg is reporting that Xiaomi has now become a popular target for counterfeiters who blatantly sell rip-off Xiaomi devices.

Sales of the company’s Mi Power Bank battery pack for smartphones hit 14.6 million units last year, less than half what the total should have been, Chief Executive Officer Lei Jun said at a press conference at the company’s headquarters in Beijing Thursday.

“What is the biggest problem? There are many fakes,” Lei said. “If there were no counterfeits, our sales would be double or triple. The product has been recognized by everyone.”

“There is a danger. I don’t see it as flattery, I see it as theft,” Ive said at the Vanity Fair New Establishment Summit last October. “When you’re doing something for the first time and you don’t know it’s going to work. I have to be honest the last thing I think is “Oh, that is flattering. All those weekends I could’ve been home with my family…I think it’s theft and lazy. I don’t think it’s OK at all.”

And for anyone who needs a refresher about some of Xiaomi’s more inspired designs, check out their blatant rip-offs of iOS’s calendar and calculator app.