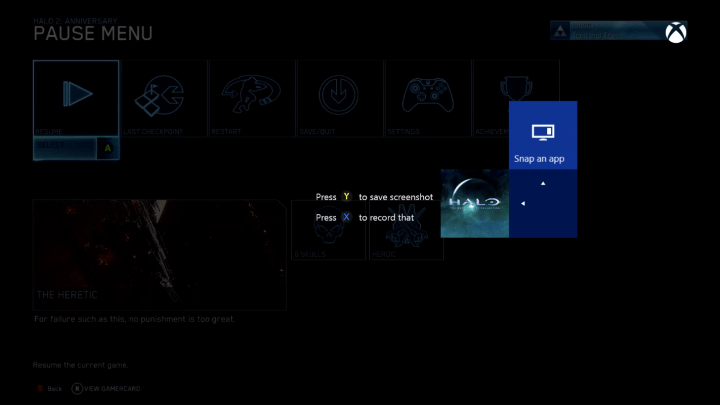 Microsoft announced on Monday night that the March system update for the Xbox One had begun rolling out, bringing several new features and improvements to the console. The most notably inclusion is the ability to take screenshots, something Xbox fans have been requesting since the console launched in 2013.

READ MORE: The PlayStation 4’s most anticipated feature is coming in the next update

But that’s not the only reason you’ll want to download the March update. Microsoft is also adding a list of suggested friends in the Friends section, which means it will be easier than ever to fill up your activity feed with updates from people you know and streamers you like.

Party chat has also received two news icons, letting users know if their party members are using the Kinect as a mic or mics plugged into their controllers.

The last system update gave Xbox One owners the ability to set their own backgrounds. This month, everyone will be able to vary the level of transparency for those background images, in case they’re a little too busy for your home screen.

Microsoft is giving gamers more control over their privacy as well by allowing them to turn off the setting that allows anonymous collection and analysis of voice search data.

Check out a video of the update in action below: