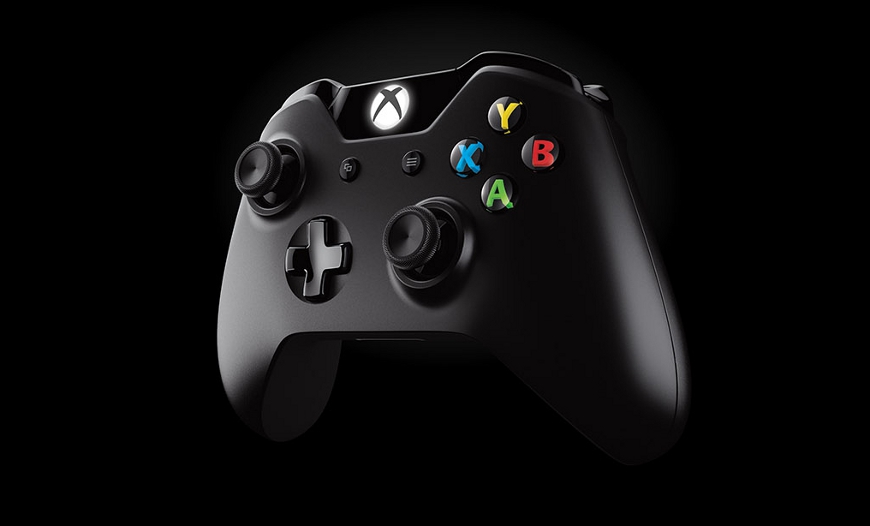 Microsoft finally caught up with Sony this month as the Games with Gold program expanded to the Xbox One, bringing two free downloadable games to Xbox Live Gold subscribers who have moved on to the new generation. As the month comes to a close, Microsoft is preparing a new batch of games for Xbox One and Xbox 360, but Xbox One owners are getting the short end of the stick this time around.

If you subscribe to Xbox Live Gold, Major Nelson says you will be able to download Guacamelee! Super Turbo Championship Edition and Max: The Curse of Brotherhood on Xbox One next month. Unfortunately, Max has been available through Games with Gold all month, which means Xbox One owners will only receive one additional free game this month while PlayStation fans will be able download the standard two free games on all three platforms (PS4, PS4 and PS Vita).

Xbox 360 owners aren’t being shorted — they’ll receive both Gotham City Imposters and BattleBlock Theater throughout the month of July.

It’s a bit of a misstep for Microsoft, but one that will hopefully be amended in the coming months. The program is only a month old on Xbox One, so there’s a chance that Microsoft just didn’t have time to prepare a full schedule of free games in advance. Be sure to pick up Halo: Spartan Assault on the Xbox One if you haven’t already though — it’ll disappear from Games with Gold at the beginning of July.