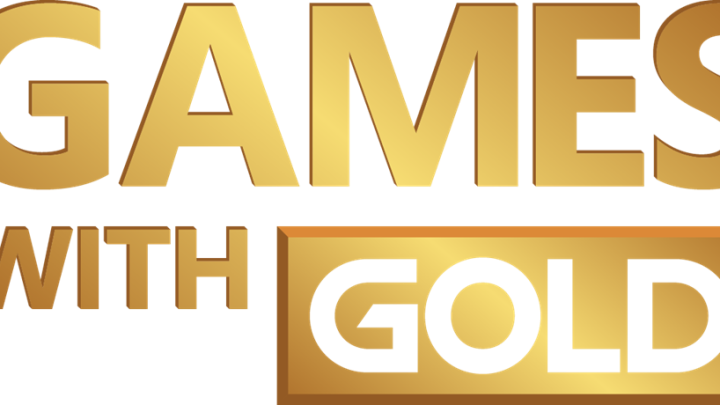 For years, Sony has given PlayStation owners one incredible reason to sign up for its PlayStation Plus subscription service: the Instant Game Collection. With the Instant Game Collection, PS3, PS4 and PS Vita owners have received dozens of free games month after month, from small indie titles to full triple-A releases. Xbox Live subscribers began to question why their service lacked a similar perk, so Microsoft introduced Games with Gold at last year’s E3. One year later, Games with Gold is finally coming to Xbox One.

Microsoft announced on Tuesday that the first free Xbox One Games with Gold, Max: Curse of the Brotherhood and Halo: Spartan Assault, would be available to download alongside the June software update. As with PlayStation’s Instant Game Collection, you’ll only have access to the monthly free games as long as you have an active Xbox Live Gold subscription.

Between the recent bombshell news that Microsoft would be unbundling the Kinect from the Xbox One and the addition of a rotating selection of free games, Microsoft is finally gearing up to challenge Sony’s sizable lead. E3 is just days away, so we’re sure to see plenty more shots across the aisle before everything is said and done. Expect even more news regarding upcoming Xbox One Games with Gold offerings next week.