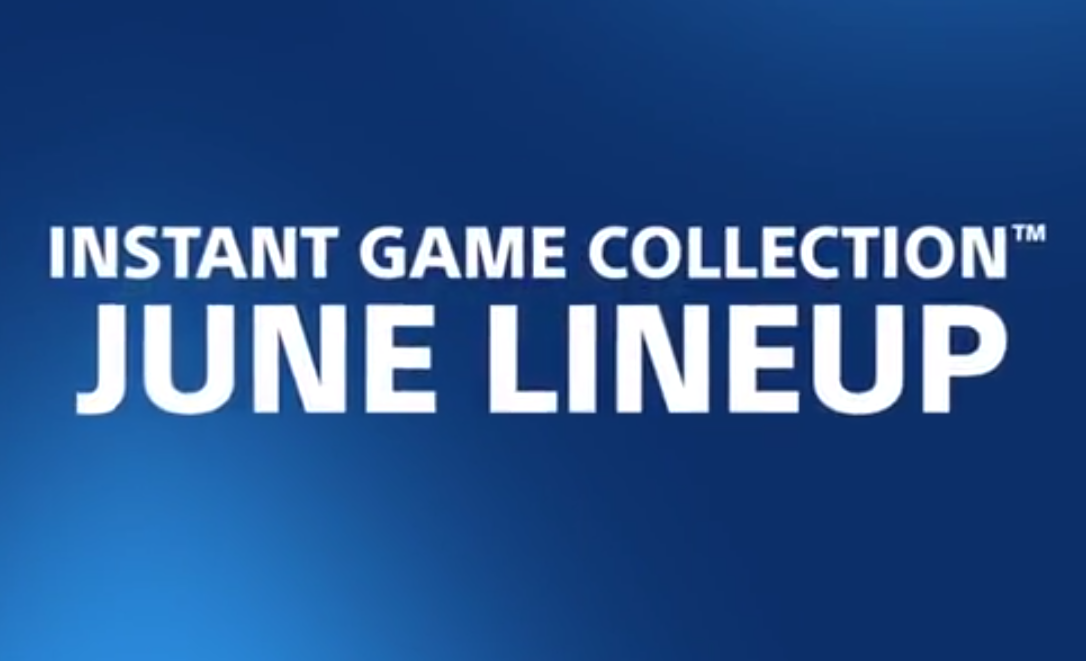 PlayStation Plus has been one of the best deals in gaming for four years running, but Sony wants to make it ever better. Starting in June, any PS4 owners with an active subscription to PS Plus will be able to download two free titles from the PlayStation Store. Next month’s offerings include Trine 2: Complete Story and PixelJunk Shooter Ultimate.

Sony also plans on streamlining the Instant Game Collection this year as well. Rather than a random assortment of games for each platform, the PS4, PS3 and PS Vita will each receive two games on the first Tuesday of every month. Starting in July, each free title will be available for exactly one month, from the first Tuesday to the next first Tuesday, before it is removed from the service. The game will still be available on the store, but you’ll have to pay for it.

“Protip: you don’t have to download the game to your hard drive (or memory card) to gain the entitlement — you can also go to the web store, add them to your cart and check out. Once the game says “Purchased” below it when you’re logged in, you’ll be set for the future as long as you’re a PS Plus member.”

Check out the lineup for the Instant Game Collection next month in the video below: