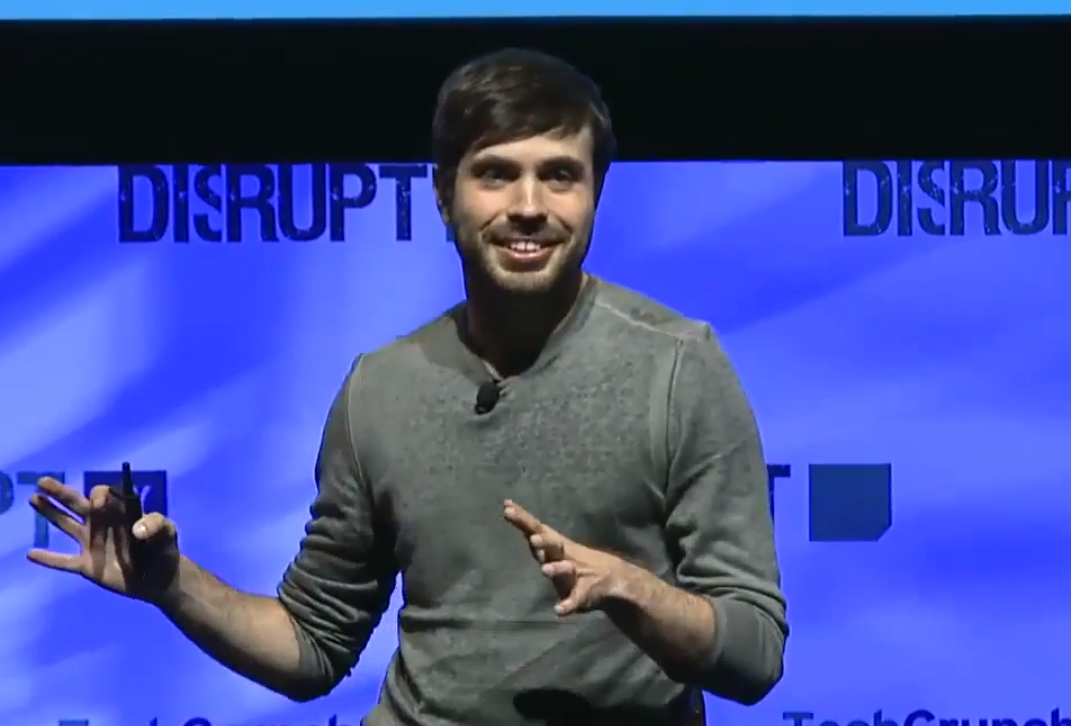 Is parody even possible when it comes to the tech world? It’s a question that needs to be asked in the wake of a speech given this week by Justin Rosenstein, a former Google and Facebook engineer who cofounded Asana in 2008. Speaking at TechCrunch’s Disrupt conference on Monday, Rosenstein delivered a keynote that oozed with every single ridiculous Silicon Valley trope we’ve ever heard and was so hilariously self-important that we can’t even imagine Mike Judge signing off on it in his hit HBO satire Silicon Valley.

If you don’t feel like watching the entire thing, here is a concise list of actual Rosenstein quotes that are even more ridiculous than some of the things we’ve heard Samsung execs say in the past:

The pièce de résistance of Rosenstein’s speech was that he actually name-checked HBO’s Silicon Valley and made a reference to characters making “douchy” and self-important speeches, all of which leads us to believe that this might have been one incredible piece of performance art.

You can watch parts of the speech in the video below.