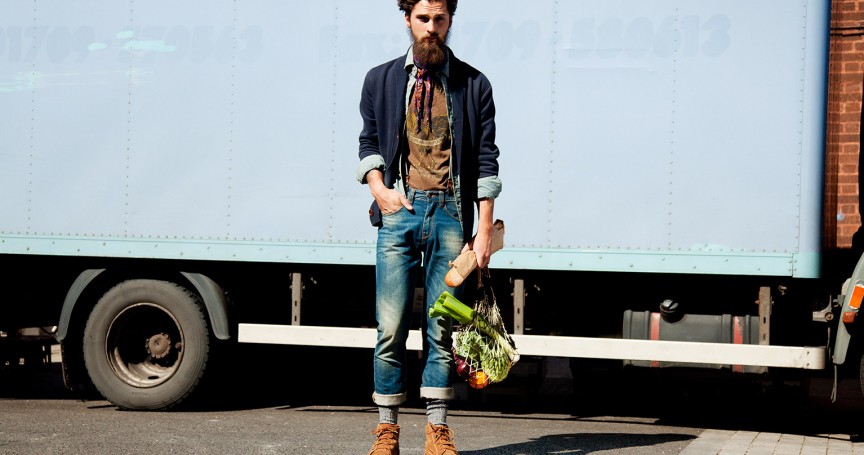 Here’s how you’ll be able to identify hipsters when they’re old and in the nursing home: They’ll be the ones who suffered permanent muscle and nerve damage before it was cool. The Journal of Neurology, Neurosurgery and Psychiatry this week published a new report detailing the plight of a woman whose skinny jeans were so tight that they got her hospitalized.

FROM EARLIER: Jay Z’s Tidal is in a State of Chaos – Second CEO Fired in 3 Months

Apparently, the woman had been helping a family member move out of their old house, which involved a lot of squatting down to pick things up our of cabinets. However, as the day went on she slowly started to lose feeling in her feet and she fell down on her walk back home from the move and laid there for hours until someone found her and brought her to a hospital.

When doctors examined her, they found that “her lower legs were markedly oedematous bilaterally, worse on the right side, and her jeans could only be removed by cutting them off.” From there they discovered that “there was bilateral, severe global weakness of ankle and toe movements, somewhat more marked on the right.”

In fact, the woman’s jeans were so restrictive that they caused her to suffer from compartment syndrome, which Web M.D. helpfully informs us “occurs when excessive pressure builds up inside an enclosed space in the body” and often requires surgery to prevent permanent damage to muscles, nerves and organs.

We probably can’t draw many solid lessons from this other than you probably shouldn’t wear insanely skinny jeans while doing lots of physical activity. So if you’re a hipster who owns a dog-walking business, you’re probably going to want to loosen up your clothes a little bit before going to work every day.