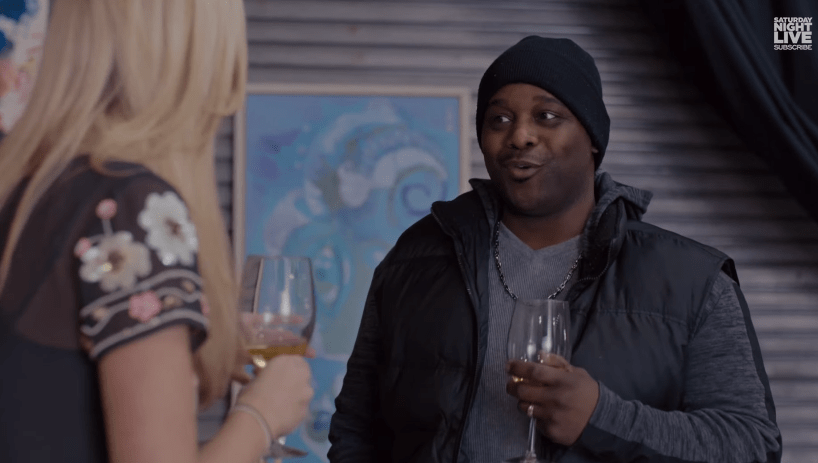 Brooklyn has been changing a lot over the years, as rising real estate values are pricing many longtime residents out of some neighborhoods, thus paving the way for wealthier people to move in. On Saturday Night Live this week, Kevin Hart, Kenan Thompson and Jay Pharoah did a hilarious sketch making fun of Brooklyn’s gentrification by showing three corner kids talking about their new-found love of artisanal mayonnaise while also relaying stories about sipping wine at art galleries and going out to fancy brunches.