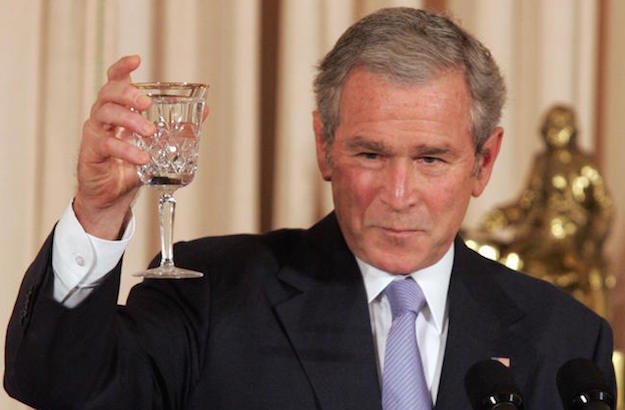 Earlier this week, a Reddit user named Ramiro Gomez put together the following chart detailing the top 30 most edited English Wikipedia articles of all time. In putting the chart together, Gomez, a software developer who hails from Berlin, queried which articles had seen the most revisions going all the way back to January of 2001 when Wikipedia first launched.

While some of the entries here are to be expected, like George W. Bush, some of the entries on the chart below are rather surprising. For instance, of all the millions of articles on Wikipedia, why are so many people making revisions to Roger Federer’s page, or WWE’s The Undertaker’s page?

I guess the thing to keep in mind here is that the entries listed above don’t necessarily reflect Wikipedia’s most popular or most widely-read topics, but rather, topics that are either a) extremely controversial or b) tend to have a passionate fanbase.