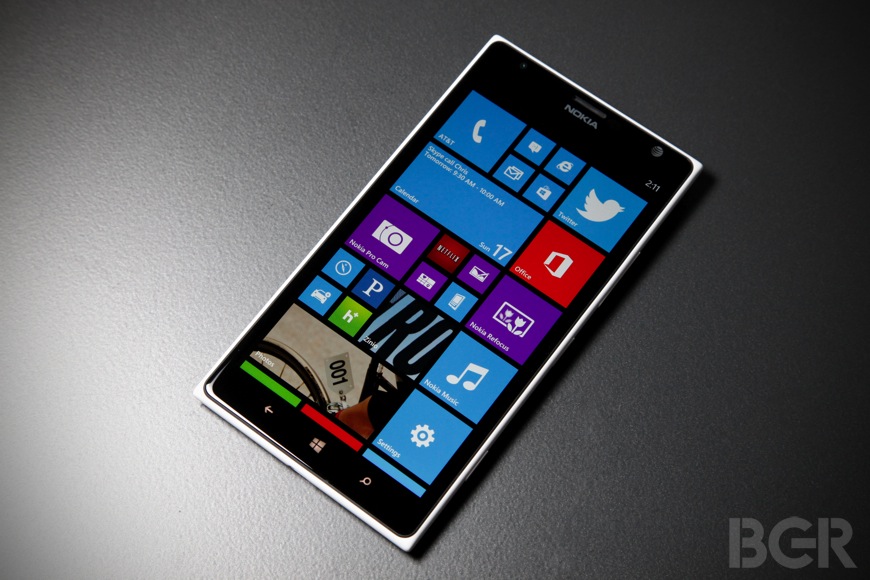 Windows RT still might be folded into Windows Phone or canned completely at some point in the near future, but Microsoft is reportedly considering another, less severe option. According to a report from Verge, Microsoft is debating whether or not to release free versions of its Windows Phone and Windows RT software. The company currently charges partners a licensing fee per installation, just as it does with its Windows desktop operating system. Meanwhile, Android is free to smartphone and tablet makers. Couple that with Google’s massive app ecosystem and OEMs don’t have much of a reason to bother with Windows Phone or Windows RT. Verge says if Microsoft does offer versions of its smartphone and tablet software that don’t carry licensing fees, the move will be accompanied by an increased effort to push Microsoft’s apps and services.