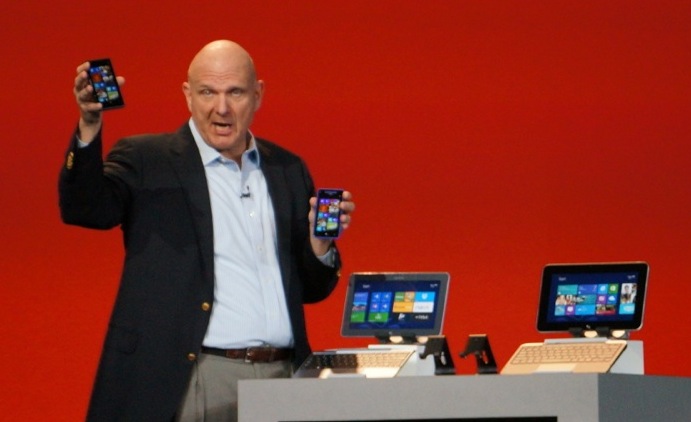 Microsoft may not be planning to perpetually support three different operating systems after all. An unnamed source tells ZDNet that Microsoft will likely fold its tablet-centric Windows RT into its Windows Phone smartphone operating system by 2015, a move that would let Microsoft use the same OS for smartphones and tablets, just as Apple and Google respectively use iOS and Android for both form factors. ZDNet speculates that “because it tends to be easier to take a ‘smaller’ OS and add to it than to take a larger one and remove features from it, it’s likely that the Windows Phone OS is the one on top of which the new operating systems group will build.” A move to combine the two operating systems into one makes a lot of sense, especially if Microsoft really does plan on creating a single app store for both Windows and Windows Phone platforms.