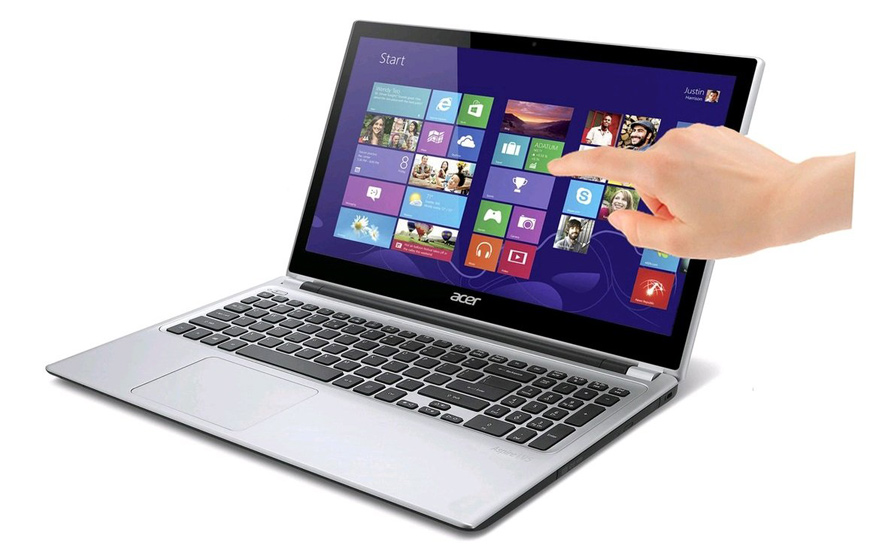 This could be just the thing that Microsoft needs to reignite developer interest in Windows Phone: A common app store for its multiple platforms. Unnamed sources tell The Verge that Microsoft has been testing out a single app store for both Windows 8 apps and Windows Phone 8 apps that will offer a common platform for developers to sell their software. Microsoft is planning to launch the store with the release of Windows Phone 8.1 and with a special update to Windows 8.1 in the first half of 2014. Although we still don’t know how the combined app store will work, The Verge speculates that “it’s possible that Microsoft may take an approach that’s similar to Apple’s App Store, where tablet specific apps don’t run on the phone, but phone apps scale to run on a tablet.”