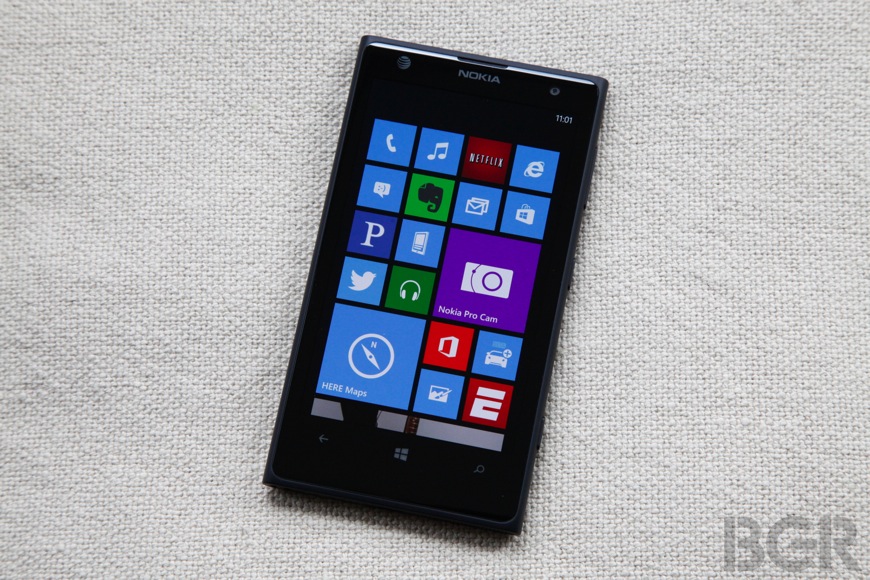 With Nokia publicly calling on Microsoft to do more to bring key apps to Windows Phone 8, it’s a good time to check in to see what apps the platform is still missing. Nick Landry, who develops Windows Phone user interface development tools for Infragistics, has made a list of what he believes are the 100 most important iOS apps and has found that Android has 95% of them while Windows Phone has just 63% of them.

Landry thinks that getting this many key apps is still very impressive on Microsoft’s part since Windows Phone only has a market share of, at most, 6% around the world. Even so, the list of key missing apps includes some big ones, such as Instagram, Vine, Pinterest, Google Maps, Google+, HBO GO, Expedia, Flipboard, Photoshop Express, WebMD and Yahoo Messenger.

But even if Microsoft does catch up and gets all 100 of these apps, there are still questions about whether the platform will get the next 100 hot apps whenever they’re developed by hungry young startups in the future.