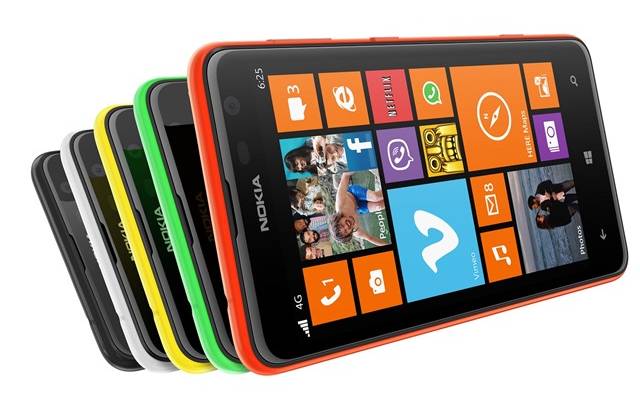 Although Windows Phone has little short-term hope of denting the iOS-Android duopoly in the United States, the story is different in emerging markets where many consumers are buying smartphones for the first time and are interested in low-cost handsets. Microsoft this week started passing around new research from IDC showing that Windows Phone has now become the No. 2 smartphone OS in Latin America behind Android, a critical milestone for a platform that needs to gain traction in key countries such as Brazil, Mexico and Argentina. Windows Phone performed best in Colombia where it was found on more than a quarter of all smartphones in the country.