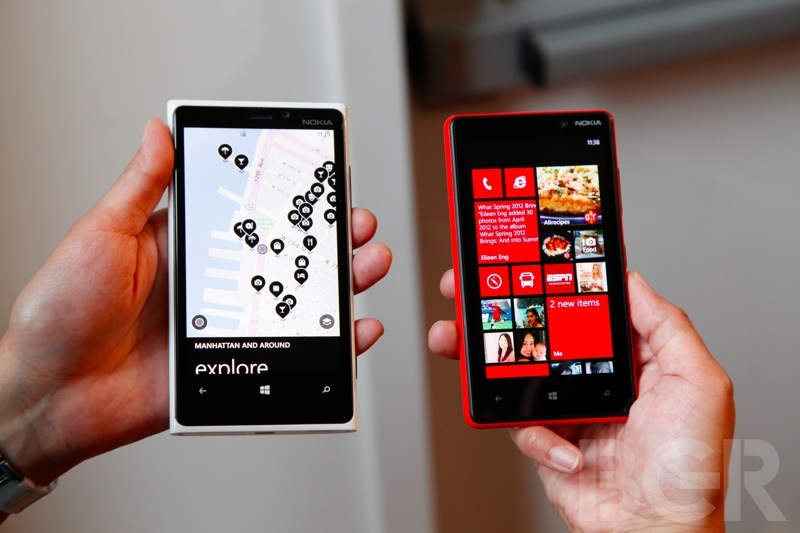 The AdDuplex data on Windows Phone market share is based on apps using AdDuplex software to serve ads, so it may not be completely accurate. Nevertheless, some of the patterns are so clear they are likely to be meaningful. In November, 59% of Windows Phones using on AdDuplex’s network consisted of Nokia’s (NOK) budget smartphone models including the Lumia 610, Lumia 710 and Lumia 800. The Lumia 900, Nokia’s high-end flagship phone that has shipped in volume for a long time now, held only 9%.

This, of course, is quite understandable considering the largest Windows Phone markets are U.S., China, India, Mexico and Russia. Four out of five are emerging markets. In places like India and China, the high price of the iPhone is leaving room for low-end Android and Windows Phone models. The AdDuplex data is actually likely to distort market share information in favor of high-end phones since many low-end Lumia buyers presumably never start downloading mobile apps.

A lot of focus is now placed on high-end Windows devices like Nokia’s Lumia 920 and HTC’s (2498) Windows Phone 8X. But the success of the Windows Phone OS clearly hinges on how rapidly and effectively Nokia can roll out low-end models in emerging markets.

And it’s definitely Nokia the burden falls on. Samsung’s (005930) share among Windows Phone vendors was only 9% in November. Its new ATIV S model is about to miss the Christmas sales season in Europe and North America after a series of puzzling delays. HTC had 12% share in November, but its key model, the Windows Phone 8X is off to a notably slow start. HTC has been remarkably reluctant to launch budget models priced aggressively and it’s not clear whether it has an effective low-end strategy for 2013.

In 2013, the fate of Windows Phone as a smartphone OS rests mostly on Nokia’s ability to crank out cheap Lumia devices in China, India, Eastern Europe and Latin America. The success of the Lumia 920 may be a topic of heated discussion right now, but Nokia’s true make-or-break models have yet to be announced and will wage their most important battles in Bangalore and Rio De Janeiro.