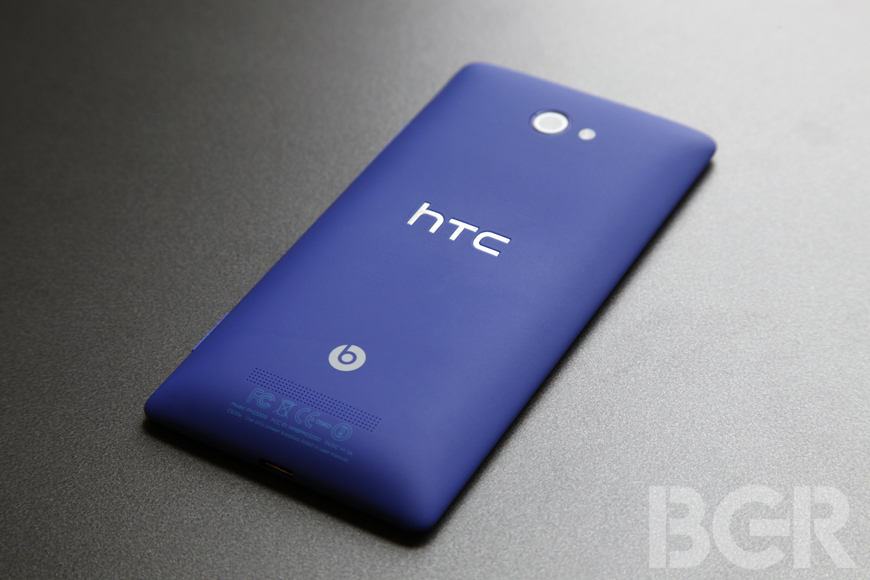 Windows Phones are facing an icy December in America. HTC’s (2498) new Windows flagship is stumbling badly at leading web retailers like Amazon (AMZN) and Best Buy (BBY), and Best Buy has just given a chilling new shipping estimate for the Nokia 920: “Guaranteed Christmas Delivery. Get it by Dec 24.” Samsung’s (005930) ATIV S shipments are delayed until late December in North America and Europe. Demand may be out there — but supply is not.

A cautiously optimistic new Canaccord report found that Lumia sales at AT&T were “solid.” However, Canaccord repeated the point that keeps popping up: limited supply makes it very hard to gauge the actual level of demand. AT&T (T) stores may be getting Lumia shipments but Web retailers are not. And visits to three independent mobile phone stores in Manhattan last week showed zero supply of the Lumia 920 and a promise of “new units in the first week of December.”

A brief glance at the leading U.S. phone retail websites gives some context to the supply issue. At Amazon Wireless, Nokia’s (NOK) Lumia 920 is still pinned with a “Usually ships in 1-2 weeks” note, which it gained within 72 hours of its November launch. Several Lumia 920 models visited Amazon Wireless’ top-three list on the day they launched. But as soon as the shipment quote slipped from 24 hours to 1-2 weeks, the 920 dropped out of top-10.

The black 920 has now bobbed back to No.10 position, though. This makes it the best-selling AT&T device at Amazon, narrowly ahead of the Samsung Galaxy Note II, but we’re not seeing the performance that the 920 could have had if the supply was there.

Interestingly, the HTC Windows Phone 8X is a complete disaster at Amazon Wireless. It tanked to No.47 just days after its launch, even though it ships within 24 hours. Canaccord believes that HTC’s leading Windows model is outselling Nokia at Verizon (VZ) and T-Mobile stores. But at Amazon, the 8X still lags far behind Lumia 920. I find this fascinating because HTC had a particularly strong presence at Amazon in 2010 and 2011 — its Verizon and AT&T models routinely parked themselves in top-five for months on end. For some reason, HTC seems to have lost its grip on Amazon customers.

Incidentally, the HTC Windows Phone 8X is at No.43 on the Best Buy list of mobile phones with plans. Unlike Amazon Wireless, Best Buy lists various iPhone models with the rest of the handsets. But it’s rather striking that HTC’s lead Windows Phone model fails to crack the top-40 of either one of the leading handset retail sites in the United States in the first week of December — the heart of the biggest handset sales season of the year.

The upshot here is that HTC’s Windows Phone 8X is available, but seems to fail to connect with shoppers — at least those who shop with the leading web retailers. Nokia’s Lumia 920 still has a two-week shipment warning at Amazon. Samsung’s ATIV S is being delayed until the end of December. Perhaps Lumia supply is stronger in Europe, but America is now drifting towards a Christmas bust when it comes to Windows Phone sales volume.