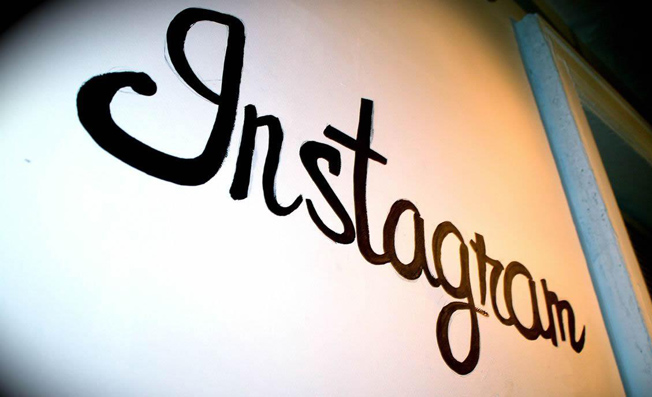 It was only a matter of time — and possibly cash — before Instagram finally decided to develop a mobile app for Windows Phone 8. WMPoweruser points us to some remarks made by Nokia executive vice president Chris Weber, who claims that Instagram is at long last coming to Microsoft’s mobile platform although he didn’t give any specific release date for the popular photo-sharing app. Instagram is one of the major apps that Windows Phone is still missing, along with such mobile standards as Instagram, Vine, Pinterest, Google Maps, YouTube and Flipboard. Microsoft has been aggressively throwing money at developers to bring their apps to Windows Phone so it’s probably only a matter of time before most of these apps make their way to the platform.