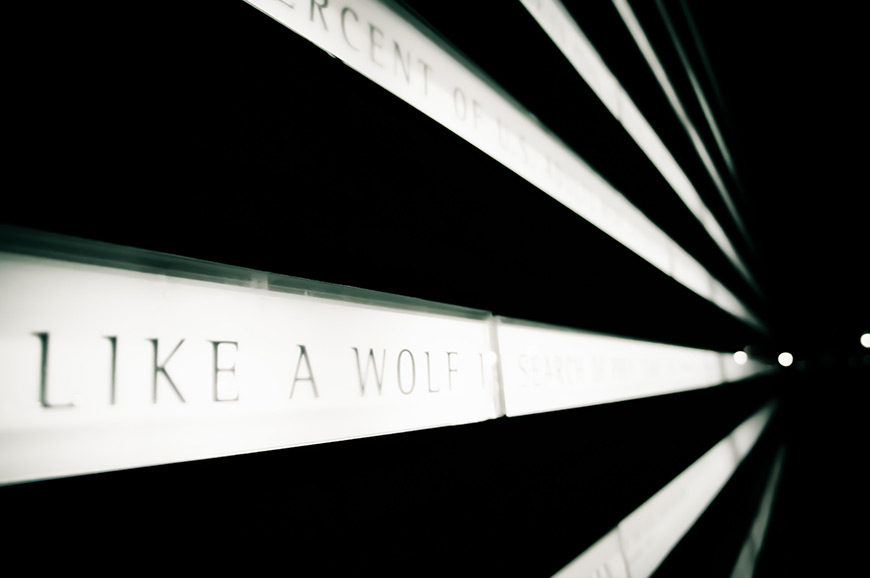 I could, in theory, phone everyone up that’s reading this story and convey this message to them via voice. I’m in no position to argue the merits of vocal interactions, and indeed, we all owe a great deal to Alexander Graham Bell and the invention of the first practical telephone. But we’re beyond that now. The power of the Internet is too great to encapsulate in a single article, but I’ve been relying on it more heavily than usual of late. As I slide into a new home, I’m faced with all sorts of quandaries. DIY projects abound, curiosities need sating, and in general, I’m finding myself thirsty for knowledge in an area that I’m somewhat unfamiliar with.

I could just call a handyman or two, but frankly, that just strikes me as inefficient. Why call someone when chances are high that the answers I seek are penned in some corner of the interconnected universe?

In the past month alone, I’ve sourced answers to questions that I hadn’t even imagined that I’d be asking. It’s not that homeowners have never found themselves curious about installing new receptacles, repairing shingles, or investigating ways to address erosion — it’s that we’re living in a world where generations to come can find these answers instantaneously.

But only if we continue to write.

It saddens me to think how much raw knowledge is trapped on aging scrolls in various drawers around the globe, and how much information is shared but with a precious few each day in the form of spoken word. The advent of message boards, online communities, and forums have created a world where shared information is a blessing that keeps on giving.

In researching options for finding a ceiling light that accepts E27 bulbs (as in, the fitting found on every Philips Hue bulb to date), I quickly discovered that most manufacturers have adopted smaller “candelabra” fittings to sidestep energy regulations from a few years back. Thus, the only way to install a Philips Hue bulb in a modern light fixture is to purchase a pack of adapters and pray that the result doesn’t protrude too far. That didn’t appeal to me, so off I went in search of another solution.

The empowerment encapsulated in this singular example is astonishing. This prevented me from taking time to drive to a store, purchasing something, discovering it wouldn’t work, fighting over returns, and just generally wasting heaps of time on a failed pursuit. Moreover, it allowed me to add feedback to any number of ongoing conversations and to find like-minded individuals around the planet who were all searching for a similar workaround. At 11:30PM, and in any location with Internet access. It’s borderline magic, I tell you.

The ability to search for and find ongoing conversations about nearly any problem in the known universe is one of the Internet’s greatest gifts to humanity. Long after the lives of those who have contributed end, their work, research, and conclusions will be available for future generations to glean answers from. Each day, we as a society are building an even more in-depth database of searchable information, which will undoubtedly make the lives of those who come after us even easier.

Oddly, this realization has made me very conscious of how I convey information. In working with a variety of contractors, I’ve been persistent in communicating over text or email. If we have to converse over the phone, I document our discussion points immediately after in a digital format that’s archivable and searchable, even if privately. My brain is far too feeble to remember where I’ve left off with aural conversations that span many different people. In essence, I’m using the Internet as an extension of my memory.

I’ve found myself wondering just how much we the people are missing out on by speaking to one another instead of typing to one another. An incalculable amount of spoken conversations happen each day that never make their way online. Of course, some of these are intimate, personal dialogues that don’t belong in a permanent record. But just imagine how many questions are being asked and answered today through the spoken word, and how valuable that would be if it were instead communicated in an online forum that was searchable by all.

I suspect we’ll one day live in a place where voice-to-text transcription tools are accurate enough that we’ll be able to selectively import some of those spoken conversations to the web. And to those of you who contribute to the planet’s most expansive library of questions and answers, please accept my heartfelt thanks. I’ll be sure to return the favor.