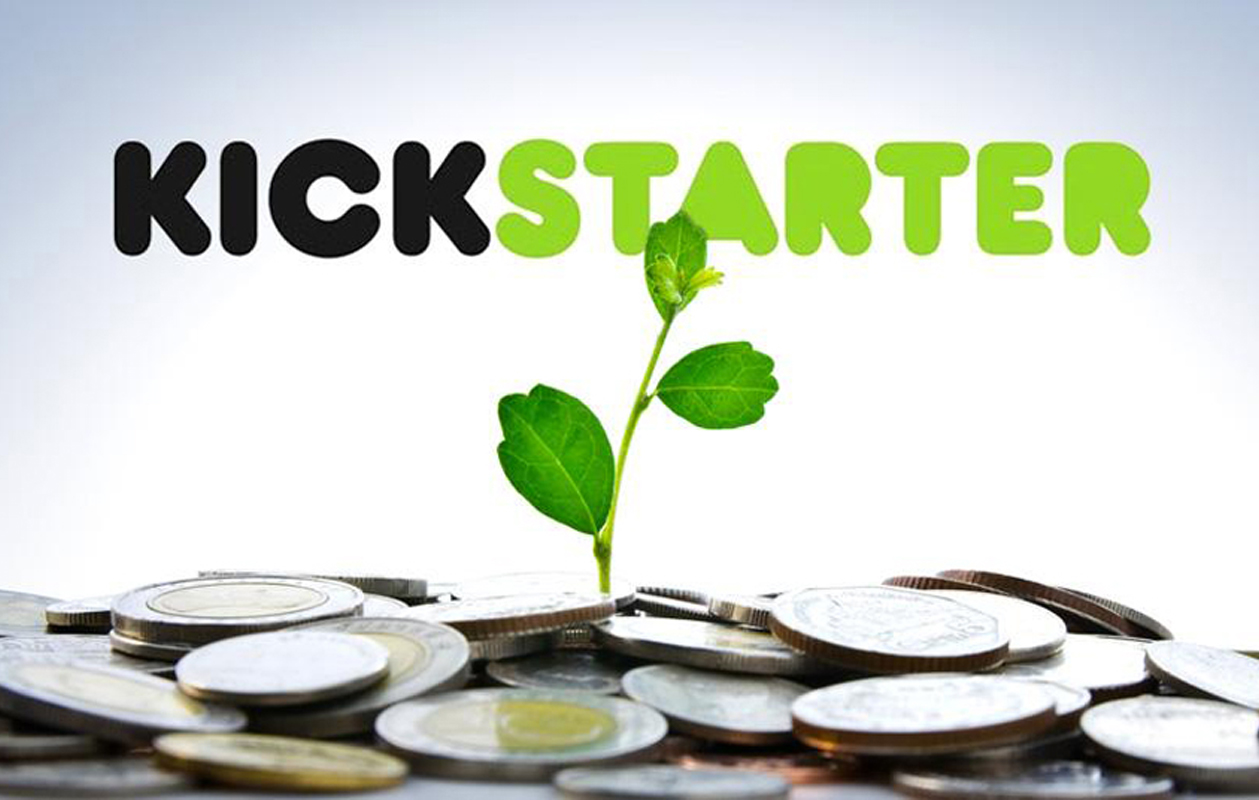 Let’s get this out of the way: You have to be very careful when you pledge to Kickstarter. There are lots of projects out there that are either scams or are started by well intentioned entrepreneurs who simply don’t have the talent or experience to fulfill their promises. And of course, there are a lot of truly horrible Kickstarter ideas (I’ve written about them for laughs in the past) that mercifully never get funded.

DON’T MISS: Amazon’s deal of the day: Up to 50% off hard drives and networking gear

So now that we’ve established investing in Kickstarter projects can be very risky, I’m going to explain to you why it’s still an awesome platform anyway.

I first pledged to a Kickstarter campaign back in 2012, when game developer Obsidian Entertainment put up a page for a proposed game that would become Pillars of Eternity. I’d known Obsidian for years from their work on titles such as Fallout: New Vegas and I knew they had the talent to make a truly excellent old-school role-playing game like the classic Baldur’s Gate series.

So, I flipped them $25 and hoped they’d do something good with it. Last week, they finally released Pillars of Eternity and it’s already proven to be a smash hit with the critics. At this writing, it holds a score of 90 out of 100 on Metacritic and of 91% on GameRankings. I just downloaded it from Steam last night and will be playing it the minute I stop work today. By all accounts, it’s been a massive success.

Let’s be clear: This just wouldn’t have been possible without Kickstarter. Big video game publishers like EA and Ubisoft aren’t fond of making games with outdated graphics and loads of text for players to read. They want games that will be flashy, action-packed and that will appeal to mass audiences. Oh, and that will have lots and lots of microtransactions.

Which is perfectly fine, but that doesn’t mean those kinds of games are the only ones that people want to buy. Obsidian’s Kickstarter campaign proved that by attracting nearly 74,000 backers who pledged nearly $4 million to the project. What Obsidian did was find a niche that no major gaming publisher was filling and they attacked it brilliantly.

My friend Jake Given, for example, had an idea for a fun little strategy board game called Dragoon that he hoped would raise a modest figure of $9,000 when he and his partners put it on Kickstarter. When funding ended on Tuesday, the project had raised an astonishing $88,000, more than nine times the original goal.

When I met up with Jake at PAX East this year, he was spending days on end enthusiastically teaching players strategies for playing the game. He was thrilled that so many people had taken to his project and talked about it with the passion of a proud parent whose child had just been named valedictorian of their high school class.

Without Kickstarter, Jake would have probably had to spend years working his way up through the board game industry, making connections and working on other peoples’ game concepts before having the chance to work on his own idea. With Kickstarter, he just had to have a great idea along with the talent and drive to see it through.

So yes, even though there are countless Kickstarter horror stories out there, there are plenty of other incredible ones about people who are fulfilling their dreams by making products that people love. If that’s not a revolutionary platform, I don’t know what is.