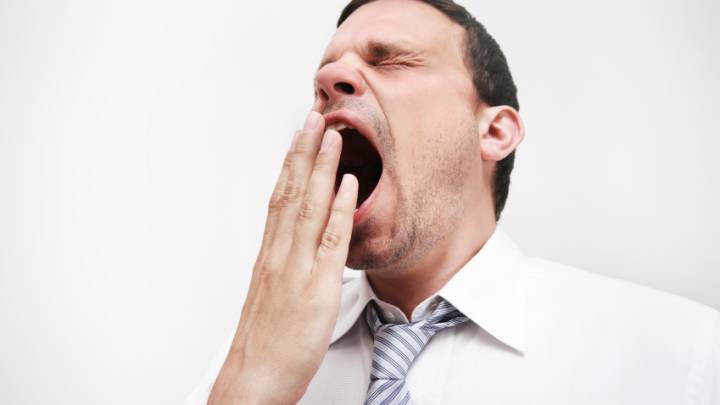 Life is filled with little mysteries, one of which is why we’re more likely to yawn when others around us . However, new research from the University of Vienna suggests that group yawning is actually a survival mechanism that has the side effect of cooling off our brains, which in turn makes us more alert and less likely to doze off.

The study, which was conducted in conjunction with researchers at the Nova Southeastern University and SUNY College at Oneonta in the United States, found that contagious yawning typically only occurs within certain temperature “windows” where the yawning would be an effective tool for cooling the brain.

In other words, the scientists discovered that people were less likely to yawn contagiously in either very hot or very cold temperatures because in those temperatures yawning would have very little impact on the brains temperature. In fact, the researchers pointed out that yawning excessively in the cold might even have “harmful consequences” because it might make the brain too cold.

The scientists say that their report “adds to accumulating research suggesting that the underlying mechanism for yawning, both spontaneous and contagious forms, is involved in regulating brain temperature,” which in turn could help “improve arousal and mental efficiency” and even “enhance overall group vigilance.”