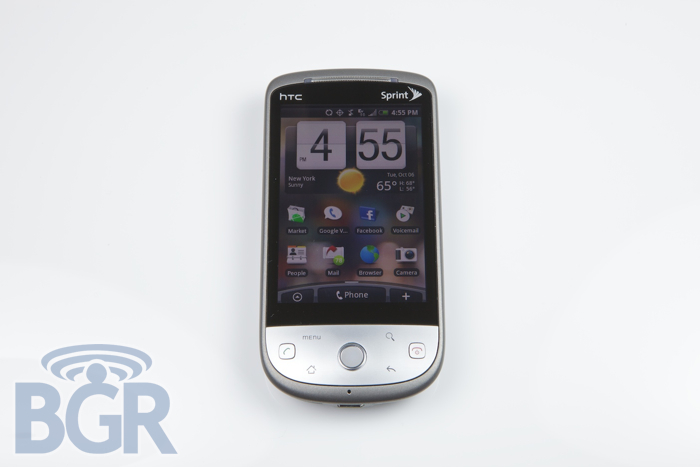 Given how rapidly smartphone technology has evolved and improved over the past couple of years alone, do you think you could get by right now using an Android phone from six years ago that runs on Android 2.1 Eclair? That’s what one Android user had to deal with after his previous phone fell into the ocean during a sailing expedition and he had to use an ancient HTC Hero (remember that phone?) for a month before eventually dumping it in favor of a Nexus 5X.

RELATED: Smartphones from 2013 that are still awesome two years later

Writing over at his blog Today in Jet Packs, the user explained his attempt to get by using nothing but the Hero. He was surprised to learn that the phone was still supported by Sprint when he called them up to activate it, although obviously using it requires relying on Sprint’s older 3G network since the Hero was out before LTE became widely deployed.

After getting the phone activated, he went to install some apps on the device… except he didn’t have access to Google Play and had to rely on the “barren” old Android Market. So while he still had access to Gmail, Google Maps and other core Android apps, he was basically stuck with what came preloaded on the device.

Oh, and Gmail is an absolute nightmare to use on the old phone because it’s a version of the app that came out before Google added categories to save us from constantly having to dismiss offer emails and social media notification emails. So he quickly found that he was being overwhelmed with Gmail notifications on the device.

Most hilariously of all, the phone came with a Bookmarks widget preinstalled that prominently featured a link to… MySpace!

To read the full story of what it was like to spend a month with the HTC Hero in 2015, click here.