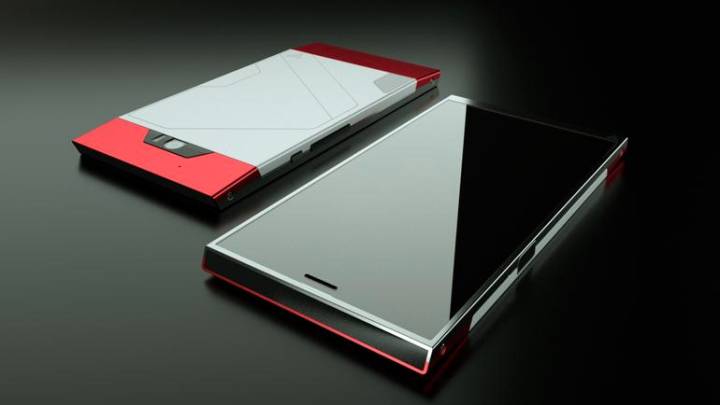 Every once in a while you see a phone that’s so impressive you can’t ignore it, even if you know it’s not going to be your next phone. Such is the case with the Turing Phone, a Lollipop-powered Android handset that’s not only supposed to be more durable than any other smartphone on the planet, it’s also seemingly far more secure than rival handsets.

As CNET reports, the Turing Phone, made by Turing Robotic Industries, is made by liquidmorphium and it features advanced data security.

Liquidmorphium isn’t the metal injected into Wolverine’s body. It’s an “amorphous alloy of zirconium, copper, aluminum, nickel and silver,” and it has an atomic structure that’s more like glass than aluminum or steel, but much stronger than either of those metals. The phone also has certain elements made of ceramic and aluminum.

As for the Android security side of things, the Turing Phone is probably a rival for Silent Circle’s Blackphone handset. The device packs a Turing Imitation Key security chip that authenticates encryption locally, which means it’s always offline and out of hackers’ reach, unlike third-party services that issue security certificates from online servers. The downside of the feature appears to be that you can only exchange encrypted data in such a manner with other Turing Phone owners.

The Turing Phone will start selling on August 10th priced at $750 for the 64GB model and $870 for the 128GB model. A 16GB version is also in the works, but pricing isn’t available yet.