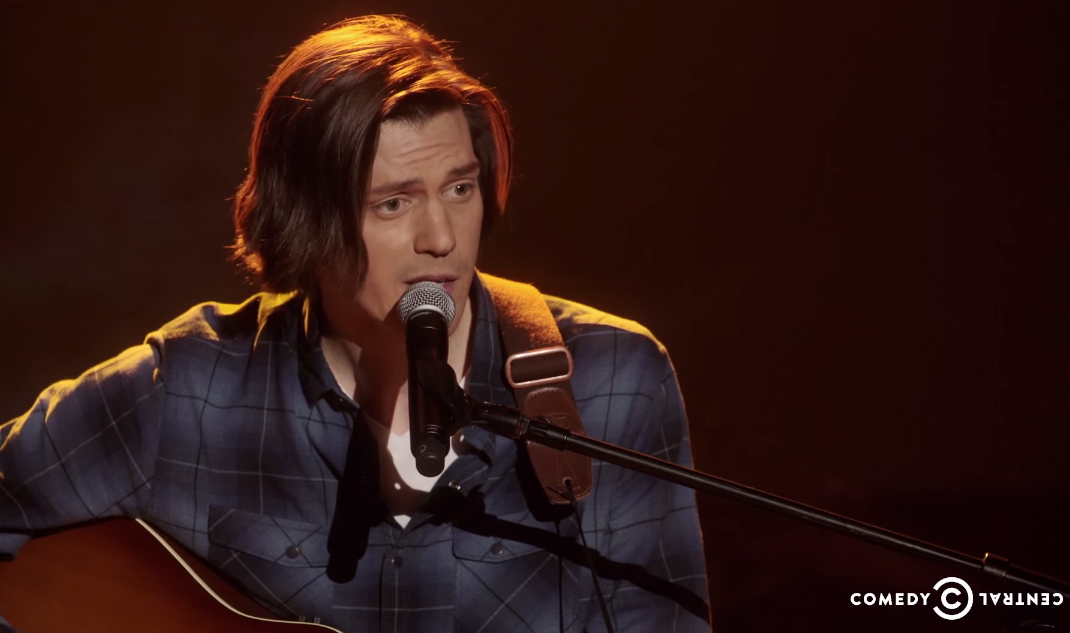 One rule of the Internet is that if you’re a sensitive person in any way, you just should never read comments sections, especially if the comments relate to your own work. Comedian Trevor Moore has written a hilarious new song about a retired man named Billy John who decided to upload some footage of himself playing guitar onto YouTube and then made the grievous mistake of reading the comments people left behind. This is what he saw (WARNING: Very, very not safe for work):

FROM EARLIER: Beware of the ‘Freak’ inside every Android and Mac

“Eat a bag of shit, cuntface

This shit just raped my ears,

I never heard nothing so bad

I hope you fucking die

And I hope you get AIDS

You should just kill yourself,

Anyone who has ever read the YouTube comments section or who has read responses to celebrity tweets knows that this is actually pretty tame. Former Red Sox pitcher Curt Schilling, for instance, found that he couldn’t even congratulate his daughter on getting into college without having Twitter trolls making “jokes” about sexually assaulting her.

At any rate, Moore’s song is really funny update on Harry Chapin’s song “Mr. Tanner,” only it’s been updated for the Internet age when literally everyone is a critic. Check it out below.