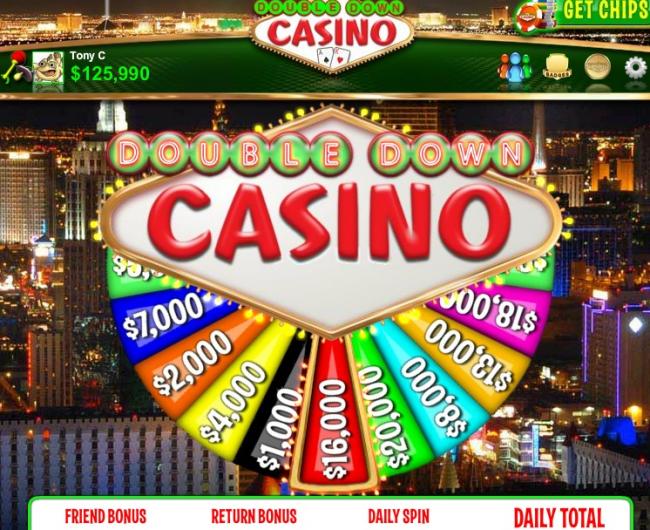 Something very surprising happened today — a social casino game became the No. 1 app on the U.S. iPad revenue chart. To put this in context, you may need as much as a $15 million monthly revenue run rate to hit the top of the American iPad chart.

Over the past two years, only three games have been able to hit No. 1 on the iPad revenue chart: Clash of Clans, Game of War and Candy Crush Saga. These games all belong to the strategy simulation or puzzle genres, which are widely regarded as the two most lucrative segments of the mobile app market. But that may be changing and the triumph of Double Down Casino is only one sign of the ongoing shift.

Over the past two years, a cluster of social casino apps has slowly been rising up the app revenue rankings, both on the iPhone and iPad platforms. Today, a shocking nine out of the top 20 biggest money-makers on the U.S. iPad chart are social casino games. Most of them focus on elaborate simulations of slots machines, typically trying to mimic the Las Vegas experience as faithfully as possible.

The weird thing here is that these slots simulations do not offer any way of winning real money. You just win virtual dollars… which enable you to gamble for more virtual dollars. Most people do not understand or respond to this type of thing at all. But the hardcore virtual gambling addicts are now powering a surge of revenue generation by leading casino app vendors.

The magic of social casino games lies in both decent conversion numbers and great retention levels. The leading slots simulations often convert 2% to 4% of the people who download them into paying customers. These often end up paying for virtual dollars on a weekly basis. The retention levels are also higher than with regular games: 15% to 30% of people who download a good casino app can still be playing 6 months later, which is a level that is practically unattainable in the endless runner format.

At the moment, the slow, relentless surge of social casino apps seems to be rolling on unabated. We may soon be crossing over to a situation where most of the top 20 revenue-generating apps in America are slots simulations.

What is funny about this is that most “real” app developers loathe the social casino scene – they view it as the trashy trailer park of the mobile application industry.  The magic of the app industry is that it exposes the strangest facets of consumer psychology; sometimes the seemingly most absurd and weirdest products end up trumping the useful and the classy.