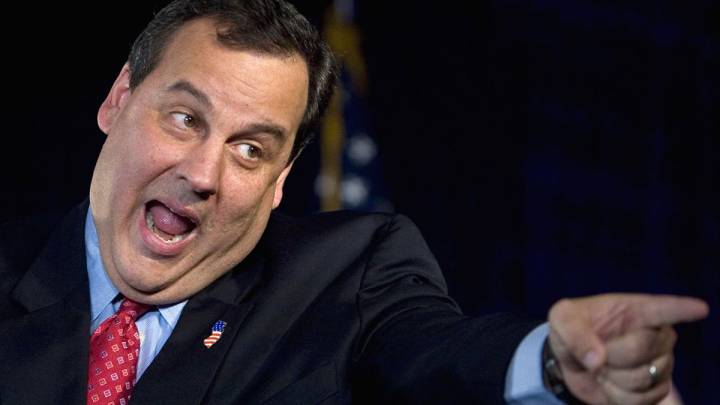 Of course, sometimes those messages are huge mistakes that politicians instantly regret posting, and now it’s time to laugh and cringe as we relive the 10 worst posts of the year.

Twitter, Vine, Facebook, Tumblr and other similar services are great for politicians. The problem, of course, is that words, pictures and videos are immortalized the instant they’re posted to the Internet, so mistakes made on social media sites can’t be undone.

In the modern era of journalism where even Bloomberg posts listicles on its website, we get this funny post covering the top 10 social media mistakes politicians made in 2014.

Included on the list are some intentional posts that turned out to be awful, awful ideas such as First Lady Michelle Obama’s turnip Vine:

And we also get some posts that were seemingly made by politicians who were too quick to pull the trigger, like this one from New Jersey governor Chris Christie that he later blamed on auto-correct:

Then there were some screw-ups that are just unexplainable, such as this image, which was inexplicably posted on Facebook by former Texas school board member Chris Harris:

The full list can be seen by following the link below in our source section.