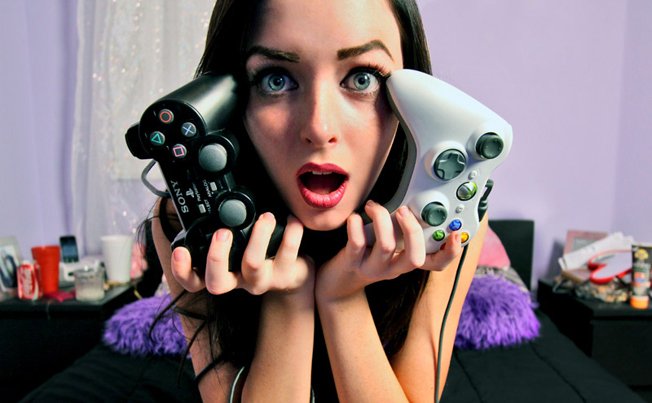 There is no feeling like when a highly anticipated game completely disappoints after it’s released. Months or even years of buildup can lead to a game that’s such a waste of time that you may end up selling your console because of it. Reddit users have sounded off on their most disappointing games ever and while there are few surprises, the reasons for their disappointment are nonetheless interesting.

MORE FROM REDDIT: The 10 best tech toys under $200, according to Redditors

One of the most upvoted comments in the Reddit thread is about the game Brink. One Redditor says, “Throwing my $60 out the window would have been a smarter decision than anything Brink’s AI ever did in the game.” Another adds, “Lighting three $20 bills on fire would’ve been more entertaining than that game.”

One Redditor took an even broader approach by stating, “Every Call of Duty after Modern Warfare 2,” was disappointing.

Check out the most disappointing games according to Redditors by upvotes:

4.Every Post-Call of Duty: Modern Warfare 2