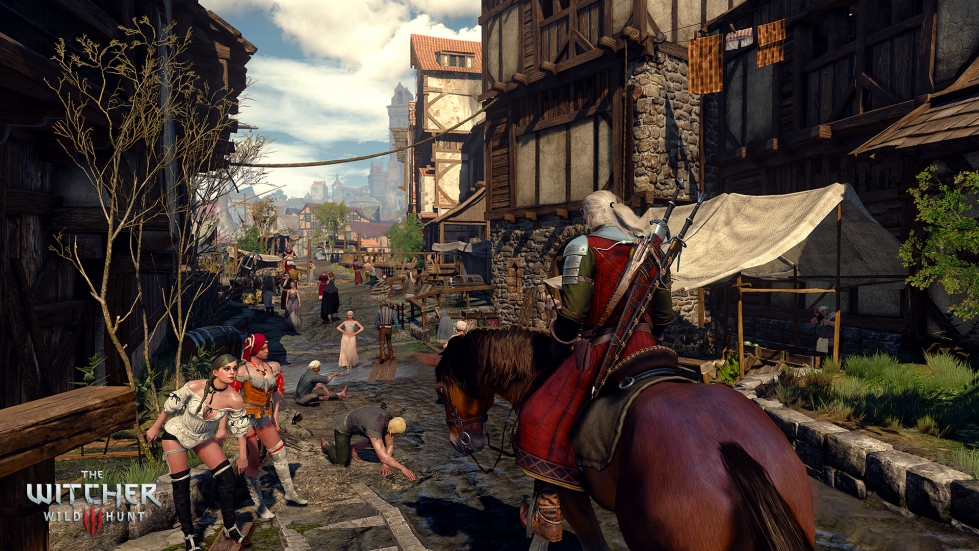 There’s no doubt that The Witcher 3 is one of the momentous game releases of the year, and now that it’s out, we need to nitpick it until there’s nothing left to discuss. As it does with every major multiplatform release, Eurogamer has put both the PS4 and Xbox One versions of the game to the test to see which comes out on top.

Although the game is stunningly gorgeous regardless of platform, Eurogamer found in its analysis that both console versions of the game are inconsistent from a performance standpoint.

“The first distinction is that PS4 caps its frame-rate at 30fps (with v-sync), while Xbox One runs with no cap at all to allow a variance between 30-40fps during play. This means Sony’s machine is in theory capable of a smoother experience – with the cadence of frame delivery forced to a consistent rate. However there are issues on the Sony side side as well, and the net result is that neither feels truly smooth, though for very different reasons.”

The Xbox One version of The Witcher 3 has a higher frame rate than the PS4 version, but it doesn’t run in true 1080p resolution. On the other hand, the 1080p PS4 version has a frame rate cap that should theoretically make for a smoother experience, but texture pop-in and other graphical glitches cause the performance to suffer noticeably and consistently.

All in all, the PS4 version is Eurogamer’s choice, but it didn’t win by the wide margin the site had expected. If you’re looking for the best version of the game, it’s probably best to start freeing up space on your PC.

Watch the frame rate test from Eurogamer below: