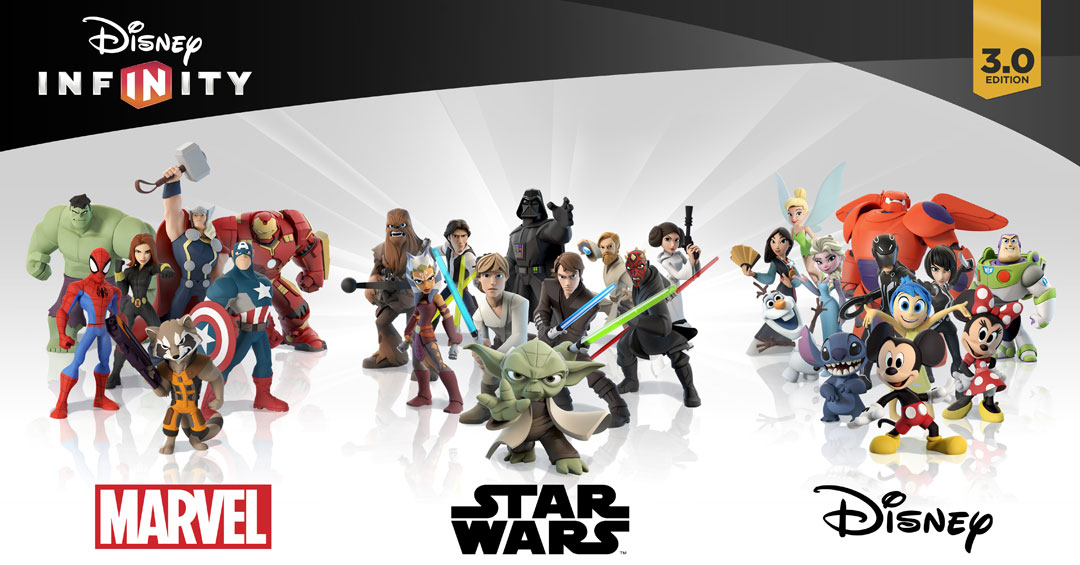 Infinity 3.0 Edition now welcomes Star Wars™ to the ever-growing collection of Marvel, and Disney•Pixar characters, stories and worlds. This fall, Join Forces with some of your favorite characters as you play in their galaxies in story-driven adventures inside Play Sets or create your own universe in the Toy Box! Infinity is the only game franchise where fans can play with Disney, Disney•Pixar, Marvel and Star Wars™ characters together in one experience.