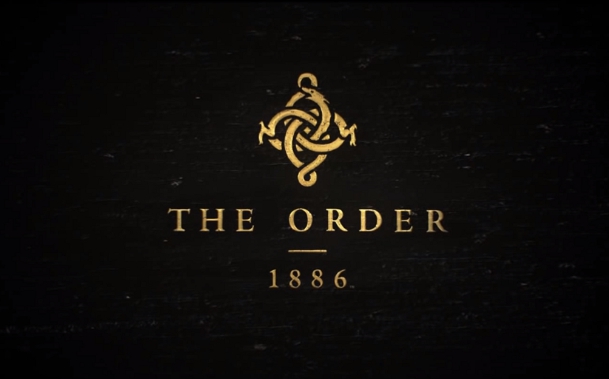 It looks like we’re going to have to shrink our list of most anticipated PS4 games for 2014. Polygon has learned that The Order: 1886, the first original IP from developer Ready at Dawn and one of the more interesting PS4 exclusives we’ve seen, has been delayed until February 2015. The Order: 1886 is a third-person, cover-based shooter set in a alternate timeline Victorian-era London, full of steampunk technology and terrifying monsters. It was originally set to debut before the end of the year, but the team wasn’t able to hit that deadline.

“As we look to bring this experience to the players, we have decided to spend some extra time to deliver on the promise we made when we first introduced the game,” said a Sony spokesperson. “As such, you can expect The Order: 1886 to come exclusively to the PlayStation 4 in early 2015.”

The delay of The Order: 1886 follows several other high profile delays, most notably that of Watch Dogs, which finally made its way to retail this week. Sony is sure to have plenty of announcements at E3 to make up for the delay, but as always, we can only hope this means the game will be that much better with the extended development cycle.