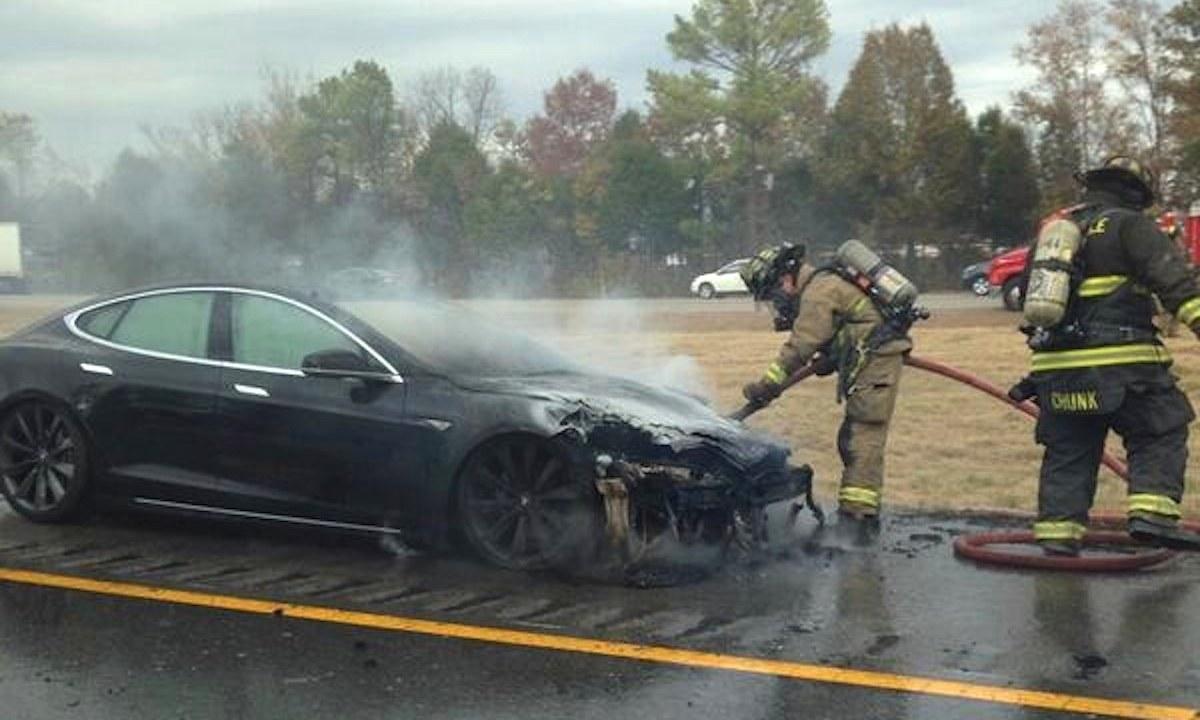 Like with a lot of people, I have flirted with the idea of Tesla. Both as a company and as a potential car. I have built dozens of them on Tesla’s website. I have test-driven the car five times. Each time I drive one, it’s a great experience and it’s still hard to fully process how incredible of a job Tesla has done. From nothing to changing the entire car industry in just under a decade is mind-blowing.

But this theme that I have repeated at practically every chance I get when discussing Tesla keeps running through my mind and it’s an important one — when all the established car makers start going all-electric, what’s Tesla value proposition?

Their brand? Hardly anything other than the current owners of Tesla vehicles. Their technology? Those patents were released into the public domain. Their manufacturing process? You’re joking, right?

So seriously, what is Tesla’s play here as far as cars are concerned? Because I don’t see it.

DON’T MISS: Everything that’s wrong with Tesla, and why they aren’t the car savior

Mercedes, Audi and Porsche have just announced all-electric vehicles at this year’s 2015 Frankfurt Motor Show, and they are pick-your-jaw-off-the-floor-insanity. We are going to see cars like these within 5 years. That means Tesla has 5 years (but less, really) to build the company’s brand and sales up to a level where they can combat the onslaught of the German invasion.

My feeling is that in the 5-7 years it is going to take to get the world’s best and biggest car manufacturers to go all-electric, Tesla is not going to be able to improve their fit and finish, manufacturing capabilities, gapless construction, design, and the countless other things that still separate Tesla from a big boy. 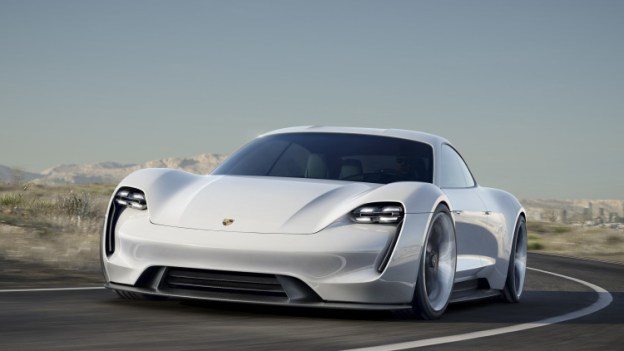 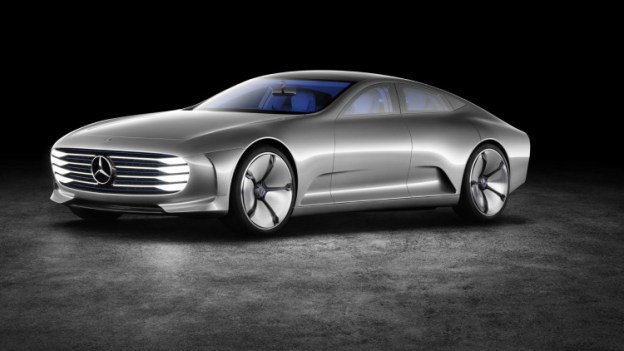 Tesla is still going to be making electric go-karts while everyone else makes electric cars. And that’s my issue with Tesla.

Now, I’m not discussing moonshots like the Gigafactory or anything else that Tesla is working on that’s not directly related to cars, because that’s a separate conversation. But you’d think if Tesla had such value to any of the world’s biggest car manufacturers or technology companies, they would have been acquired already, since the car industry is the next frontier for tech. Curiously Apple or Google and all the others who could afford it haven’t made a move for the company.

A few more thoughts on things I don’t like about Tesla: there is no differentiation between models, and the Model S 70D looks exactly the same as the Model S P90D. That’s just insanity. Also, something that is concerning is that since Tesla doesn’t operate based on model years in terms of refreshes and new features, you don’t ever know the right time to buy a car. Do you know how many people lost their minds when they found out that Tesla introduced a brand new dual-motor vehicle just two months after they received delivery of their $125,000 car, causing their resale value to instantly plummet? It’s one thing for that to happen with your iPhone, but a $100,000 car? You might feel like this guy:

I have flirted with Tesla countless times, but she’s just too unsophisticated for me.

Jonathan S. Geller is the President & Editor-in-chief of BGR and can be reached via email at jonathan@bgr.com.