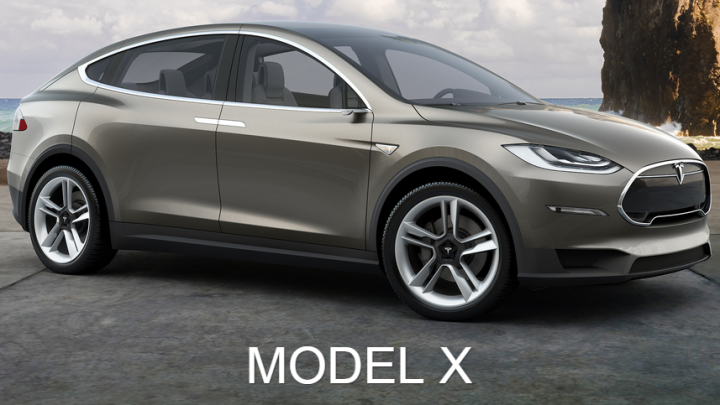 The upcoming Tesla Model X, an SUV-inspired take on the wildly popular Model S, appears to be in extremely high demand. In a subtle website update originally spotted by Electrek, Tesla on Thursday morning updated its Model X order page to note that all new reservations won’t begin shipping until the second half of 2016.

Set to launch on September 29 at a special event, the Model X has been a long time coming. Initially unveiled in February 2012, Tesla’s original launch window was sometime in 2014. However, a series of engineering challenges along with a focus on ramping up Model S production kept on pushing that launch window back further and further.

Now, nearly four years later, the Model X is ready for prime time. Of course, with demand slowly but surely building up over the last few years, it’s not all that surprising that there’s already a backlog of buyers. While we already knew that new Model X orders wouldn’t ship until 2016, this is the first indication we’ve seen that shipping would be pushed back all the way to mid-2016.

Currently, there are already more than 31,000 Tesla Model X reservations outstanding. Impressively, this figure dwarfs the approximately 12,000 reservations the Model S enjoyed in the weeks preceding its 2012 release. Without question, the goodwill associated with the Tesla brand has created even more awareness for the impending Model X. Additionally, it stands to reason that many consumers find an SUV much more appealing and practical than a sedan.

While signature pricing for the Model X was released earlier this month, we can expect Elon Musk to finally disclose regular pricing for the electric powered SUV next Tuesday.